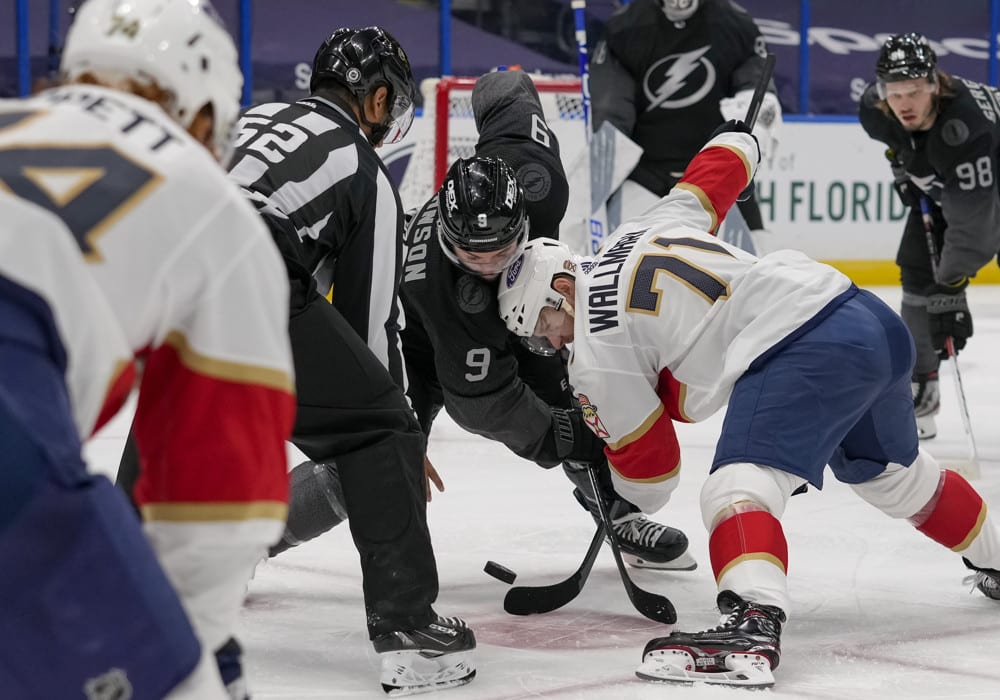 The Hurricanes had a rather easy time with the Predators in the regular season. They went 6-2-0 in their eight meetings, with five of their six wins coming in regulation.

Carolina won the first six games this season before the Predators salvaged a pair in their final two games of the season. However, those two wins by Nashville should have an asterisk as the Hurricanes already clinched the No. 1 seed in the division the day prior.

So, in the six meaningful games, the Hurricanes went 6-0-0 and outscored the Predators 23-9. Carolina made it a respectable 24-17 goal differential with 3-1 and 5-0 wins to close out the season in meaningless games.

The Predators, on the other hand, snuck into the playoffs with a strong second half. They went 20-7-1 from March 15th onward to make the playoffs after an 11-16-1 start.

Carolina is a pretty big favorite at -250 in this series, and they’re even -130 on the -1.5 games spread. I think the Hurricanes get the job done here.

The Panthers took it to their Florida brethren and reigning Stanley Cup Champions this season. Florida went 5-2-1 against Tampa Bay this season and outscored them 31-24.

Florida went 2-1-0 in their first three games from February 11th to 15th. They split the two games at home and won the one in Tampa Bay.

Tampa Bay then won a one-off game at home on March 21st to even up the series. However, Florida took over in April.

After the trade deadline, the Panthers took the Lightning to overtime on April 15th then beat them 5-3 on April 15th, both times in Tampa Bay.

Then, in their final two games of the season, the Panthers proved they’re for real with 5-1 and 4-0 wins at home against the Lightning.

A lot is being made of the Lightning finally being fully healthy for the playoffs. Both Nikita Kucherov and Steven Stamkos are expected to be ready to play.

However, this isn’t a video game where two high-rated players can just be plugged into the lineup and play at a top level. It may take some time for them to find their legs — and chemistry — again, and they won’t have that time against a team like the Panthers.

The Panthers have been slept on for the entirety of their existence, but that might end soon. They’re the higher seed, won five of eight meetings this season, and are still underdogs in the series.

Take the undercats in this one.