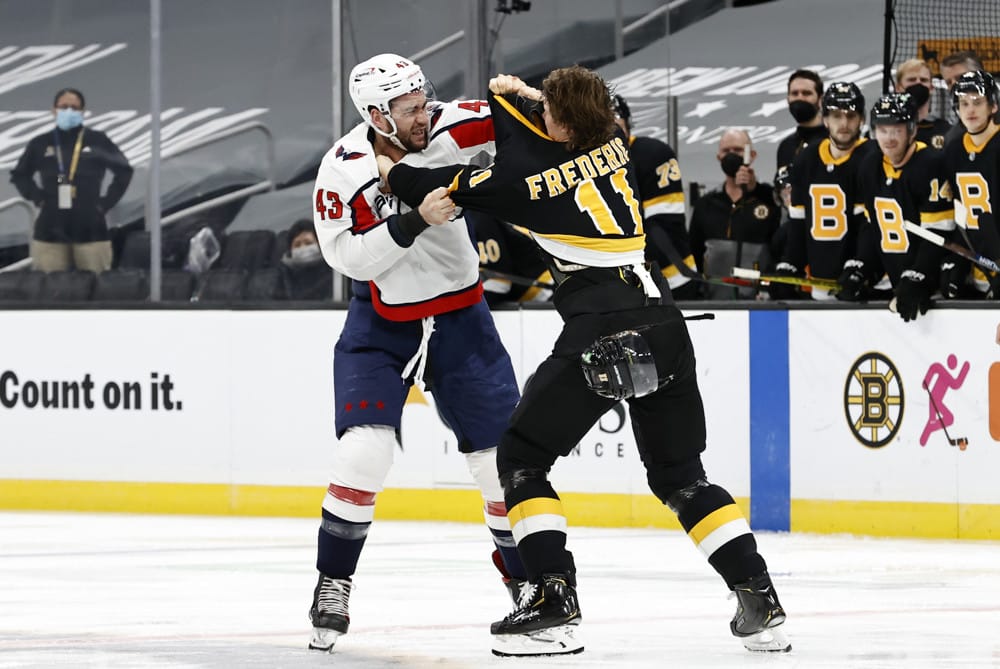 We’re going to start our NHL Playoffs previews with the East Division. It’s the only division playing on Saturday afternoon before the rest of the divisions start on Sunday and Wednesday.

As always, odds are provided by PointsBet.

The Penguins won six of their eight games against the Islanders this season, all in regulation. They outscored the Islanders 26-19 in the season series.

The Islanders’ two wins against the Penguins both came at home. They won 4-3 on February 6th and 2-0 on February 28th in the second half of a back-to-back between the two teams.

Their final regular-season series came on March 27th and 29th in Pittsburgh. The Penguins won 6-3 and 2-1 in those two games.

The Penguins handled the Islanders rather easily during the regular season. However, with all eight games coming before April, both teams have a different look to them now.

Pittsburgh added Jeff Carter at the trade deadline. Carter had 11 points (nine goals, two assists) in 14 games with the Penguins.

The Islanders traded for both Kyle Palmieri and Travis Zajac after losing Anders Lee to injury. They have disappointed, however. Palmieri had just four points (two goals, two assists) in 17 games. Zajac had two points (one goal, one assist) in 13 games while missing a few as a healthy scratch.

This first-round playoff series should follow a similar path to the regular-season series. The Penguins will dispose of the Islanders in five or six games.

Both the Capitals and Bruins each won four of the eight games in the regular-season series. All four of the Bruins’ wins were in regulation, while two of the Capitals’ wins came in overtime/shootout.

The teams split their first two two-game sets of the season in late January and early March. The three games to focus on are the ones in April.

Their final meeting of the season on Tuesday didn’t have meaning for either team with playoff position locked in. The Capitals beat the Bruins 2-1.

The Capitals are the higher seed, if only barely, but the Bruins are the better team right now.

After the trade deadline, when the Bruins acquired Taylor Hall, Boston went 12-4-1 and outscored opponents 59-32. They’re fully healthy and ready to roll in the playoffs.

The Capitals are playing pretty good hockey as well, though. They’re 9-4-1 since the trade deadline. However, they’re a bit banged up. Alex Ovechkin, Nicklas Backstrom, Evgeny Kuznetsov, T.J. Oshie, Tom Wilson, and John Carlson have all missed games recently.

The Bruins are rolling with Hall in tow. They’ll “upset” the Capitals as the lower-seeded favorite.