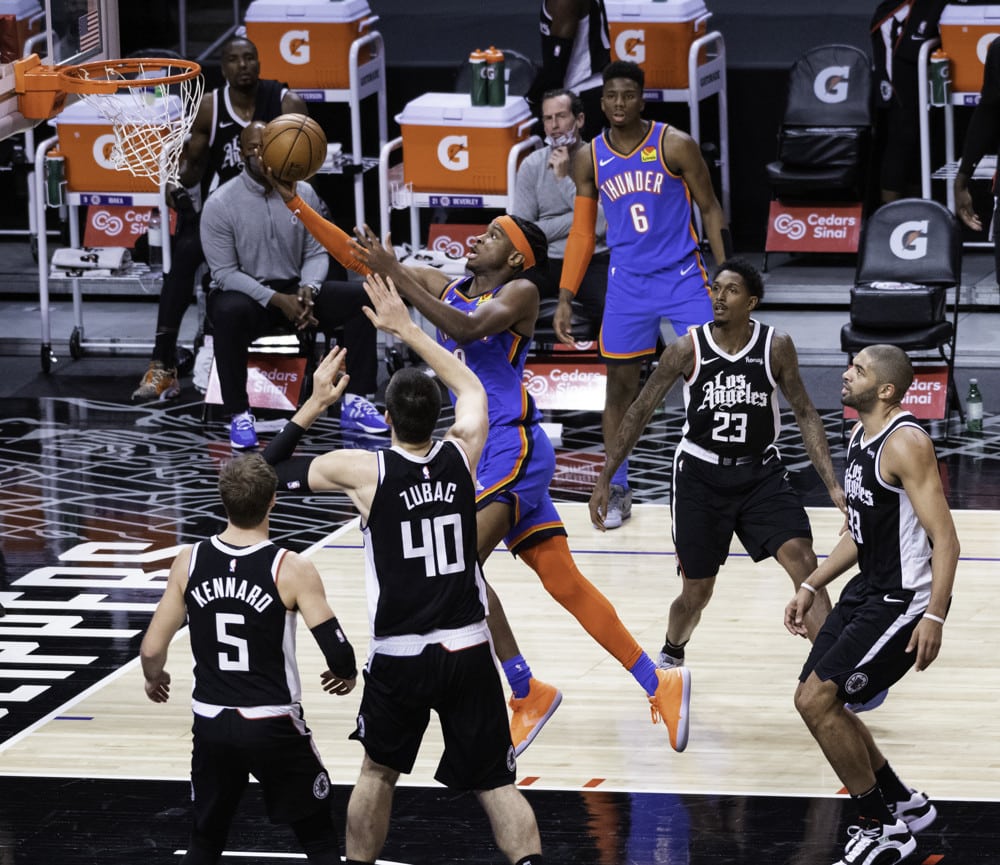 There are nine games on the NBA schedule tonight and plenty of action to bet on. The season is close to the All-Star break, but bettors have plenty of opportunities to bet. NBA player props is one of the profitable angles for this season and in this post I will highlight my three NBA player props best bets for tonight that I am betting on!

There is no question Booker is the best player on the Phoenix Suns. In fact,  he is leading the team in scoring averaging 24.7 points per game and is second in Player Efficiency Rating, trailing only Chris Paul. However, the angle I am taking on this bet is Booker getting snubbed from the All-Star Game. There is no doubt in my mind Booker being snubbed is on his mind and he will take it out on the court tonight. Furthermore, the Charlotte Hornets are one of the worst defenses defending the three-point shot amongst shooting guards. I love this player prop to go over the total, making it my best bet for tonight.

Devin Booker is the most disrespected player in our league!!! Simple as that.

The San Antonio Spurs are the worst defense in the NBA defending the point guard position. In fact, collectively the Spurs are allowing 28 points per game to the point guard position. Furthermore, over the last six games Alexander is averaging 26 points per game.  Alexander has scored more than 22 points in four out of the last six games. There is great value on this player prop bet tonight against a bad Spurs defense.

Think you know who is going to win it all? Check out the NBA Championship odds.

Ricky Rubio quietly is exceeding this number in five out of the last six games. Furthermore, new Timberwolves Head Coach Chris Finch has an emphasis on taking more three-point shots. In fact, in the Tuesday night game against the Bucks the Wolves attempted 54 threes. Their season average is 36 attempts and over their last five games they average 37 attempts. With an increase in attempts and more pace there will be plenty of opportunities for Rubio to rake up assists as well as knock down three-point shots. There is value on this player prop bet for tonight’s matchup versus the Bulls.