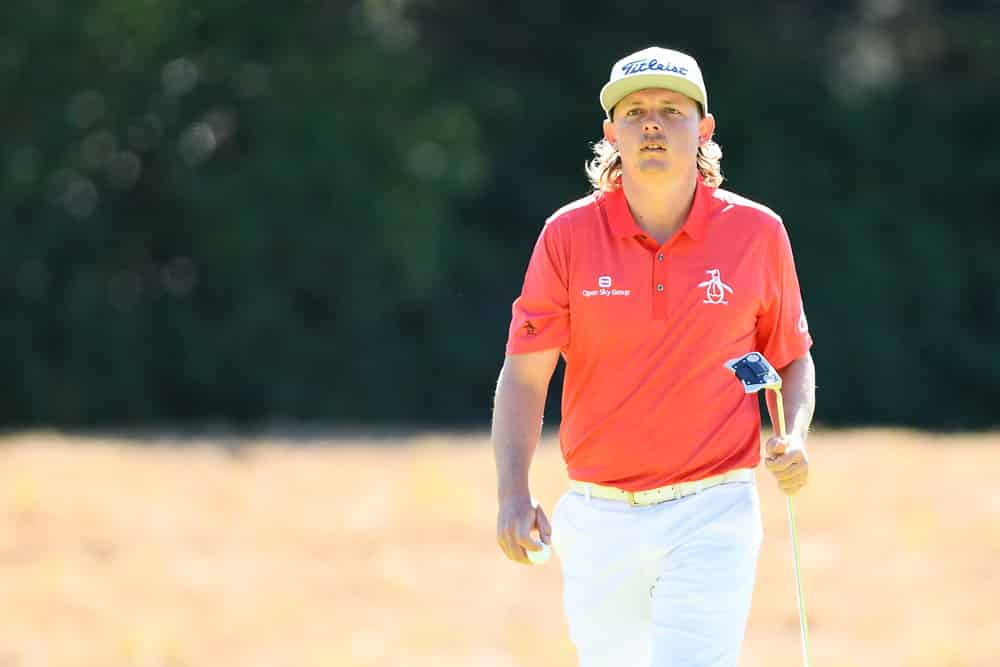 We have concluded the California swing of the PGA season! Now we are heading to sunny Florida for the next leg of our 2021 PGA season. This week we are pleased to introduce the Concession Golf Club to the PGA Tour. All of Degen Nation should be getting in on the WGC DraftKings action for this weekend.

Located in Bradenton Fl, the course was named after its Co-designers, Jack Nicklaus and Tony Jacklin’s interaction at the 1969 Ryder Cup. Concession opened in 2006 to be a nod to an older style of golf course with typical Jack characteristics. It was designed to host championship-caliber play so we can expect its Bermudagrass in tip-top shape for its inaugural event. The players will see wide, tree-lined fairways narrowing to small undulating greens well protected by bunkers. The course plays over 7400 yards with at least one par 5 unreachable in two. and water hazards to collect errant shots. With no previous course data, we are targeting golfers based on their overall body of work. In a limited field, no-cut, high purse event the cream rises to the top. Look for golfers in good form, with history at other Nicklaus courses (Muirfield Village, PGA National, Valhalla) and the Florida swing.

Fourth, second, second. That’s what Tony has finished the last 3 weeks. While Bryson, JT, and Rory are looking to find their form, Tony has been lights out. We expect nothing to change with his game in that cross-country flight. For the last 6 months, he has consistently struck the ball as well as anyone OTT, APP, and ARG. Look for Tony to use his power to turn these long holes into many birdie opportunities. His run at the top of the leaderboard makes him a valuable WGC DraftKings play.

Coming off another headline-grabbing win at the Farmers in January, PGA bad-boy will be at it again in Florida, and let’s face it, the guy knows how to win. He’s won two previous WGC events, including Mexico last year, and has proven success on Nicklaus courses. Reed has gained 1 stroke OTT over the last ten events. His ability to manage any poor lie thrown at him excites us most for this week. Expect this low-owned villain to find his way to the top of the leaderboard on Sunday.

The only thing more impressive than Cam’s play at the Genesis was his mullet-mustache combo. The Aussie gained 10 strokes T2G scoring with every iron in his bag last week leading to a 4th place finish. That gives Smith four top-11 in four months. Cam will rely on his iron play once again to navigate this second shot course much as he did at Augusta in November where he was 2nd. We’re looking forward to his facial hair being in a featured group on Sunday.

After a solid start to the 2020 campaign, Harris came out of the restart in his best form ever finishing top-20 11 times culminating in an outstanding performance at the Tournament of Champions. Over that time he was an elite-level ball-striker combined with his already superb ARG game. He’s since failed to make the cut at Farmers and WMPO, but this event is a perfect opportunity to snap back prove it was for real. English provides nice mid-tier value for the WGC DraftKings contests this weekend.

The second Aussie to make our list, Marc has had a red hot start to his 12 seasons on tour. His best was a 4th place finish at the Sony in Hawaii at a long-playing island course with small greens. He was 18th at the Farmers at Torrey Pines. Leishman knows he can win in Florida after his victory at the Arnold Palmer in 2017- and a runner-up finish last year. Leishman will have a low ownership-percentage and is a great contrarian play.

Jason earned his first PGA Tour win at the CJ Cup in October, a no-cut event at a first-time championship course. Kokrak demonstrated his power OTT as he navigated that 7400-yard course to a -20 victory over Schauffele. The concession is a similar course where he can generate birdie looks off shorter irons in a no-cut event. He has shown improvement putting on bermudagrass gaining strokes at CJ, US Open. We expect a quality showing out of Kokrak this week.

WGC – Workday Championship at The Concession Picks and Props