Week 1 of the NFL season is hours away. Fantasy degens are preparing lineups and making tough calls on whether to start em or sit em. There are some juicy matchups and plenty of opportunities to capitalize on those matchups across the board.

Outside of the obvious top-level starters, how can you capitalize on value off the waiver wire? Or who deep on your bench can pick up some nice points from the flex? Which defense has the best matchup this week? All those questions are answered and more as we explore the age-old question, Start Em, Sit Em?

Philip Rivers is locked and loaded with a bevy of new offensive-weapons in Indy and has a cake matchup against Jacksonville week one. This is not the Sacks-onville defense of years past, but a shell of a team. Rivers has talented weapons across the board and is familiar with Frank Reich’s offense and all of this adds up to a big week for Rivers. 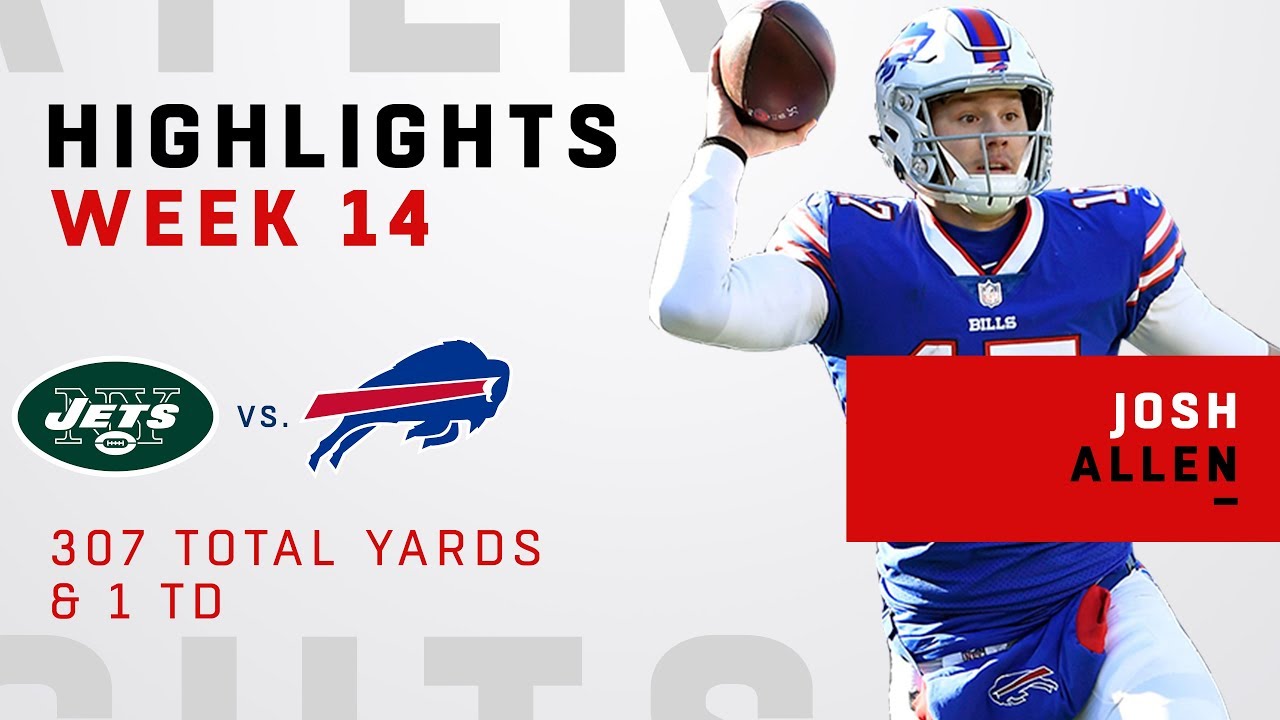 If you were lucky enough to draft Josh Allen you are rolling him out every week. However, if you are a DFS player, Allen is primed for a huge week against the listless Jets so feature him heavily. Similarly, Ben Roethlisberger is most likely already drafted in your league, but he is primed for a big week as well. The Giants are just as listless as the Jets and if Big Ben is healthy he will shred the Giants.

As of now, Mark Ingram is still the starting running back in a running-heavy offense. Last year Ingram averaged 16 touches per game and turned those touches into 80+ yards and a touchdown nearly every game. That kind of production is what you set your watch and lineup by. Against a soft Cleveland run defense, look for Ingram to outpace that production easily. FantasyPros has him as RB18 presently, but he has a top-ten finish on his radar this week.

David Johnson may be ranked as RB20, but the Kansas City Chiefs do not have the strongest defense and if Johnson has anything left in the tank he will capitalize on this. The Carolina defense has been absolutely decimated during the offseason and Josh Jacobs will have a huge week one. You may not have him in season long, but a soft matchup against the Panthers should have Jacobs in your lineup any way you can.

A big week one for Josh Allen most likely means that Stefon Diggs is going to go off against the Jets. The past few years Allen has seen immense success against the Jets and the 2020 season will be no different. Diggs will victimize the Jets’ secondary all day and will finish much higher than his WR25 standing on FantasyPros. Be sure to start Diggs in week one.

The New Orleans Saints have not had a viable option opposite Michael Thomas in years, but that all changed this year with the arrival of Emmanuel Sanders. Sanders is a professional wide receiver in a pass-happy offense against a shoddy secondary in Tampa. This game has all the indicators of a shootout between Brees and Brady so keep an eye on all the receivers in this game. Sanders will face soft coverages all day and will finish with a top-24 performance and is a must-start in week one.

Panthers shift and split out McCaffery and put WR Curtis Samuel in the backfield to run a screen for Samuel.

Some fun things you can do with players that are legitimately versatile. pic.twitter.com/n8JMoCujii

Curtis Samuel is ranked as the WR54 this week and has a positive matchup against the Las Vegas Raiders. Look for him to be unleashed in Joe Brady’s offense if Teddy Bridgewater can hit him reliably. Speaking of the Vegas/Carolina game, Henry Ruggs III is presently ranked as WR45 going up against a Carolina secondary that could barely stop anyone last year. This figures to be a high scoring affair and Ruggs is the WR1 for Vegas and will out produce his WR45 ranking this week.

Ian Thomas has the potential to be the biggest beneficiary of Bridgewater’s arrival in Carolina. Las Vegas will have trouble covering all the weapons in the Panthers’ offense and Thomas will get loose for big plays several times. Thomas is ranked as TE22, but he will drastically out-perform that ranking.

The Atlanta Falcons defense has been soft on almost every level when it comes to passing defense. Covering Greg Olsen this week will be a problem as well. He could be the most underrated answer to the “who to start week one” question. Seattle will try to run early and often, but in order to keep up with a potent Falcons offense, they will have to throw. Olsen figures to be a big part of the passing offense and is a good candidate to outperform his TE23 rank.

Many people have abdicated the responsibility of starting a defense each week in fantasy football. However, for those die-hards still playing the game right, we have you covered. The Los Angeles Chargers are going to dismantle a young Bengals offense this week. Joe Burrow  is going to have little to no time to throw against a relentless Chargers front. Look for them to take advantage of the inexperience of the Bengals and put up big numbers.

The energetic Washington Football Team is well-positioned to capitalize on the uncertainty of the Philadelphia Eagles’ offense. Washington has one of the best front fours in the NFL and Carson Wentz and the Eagles are in for a long day on Sunday. Chase Young and company will prevent the Eagles from getting much going offensively. They will get sacks and cause chaos and are a great value to start in week one.

Let’s be honest, there is not much difference between all the kickers. Or maybe there is, who knows. Here are a few names and reasons to like them for your fantasy lineup this week. Younghoe Koo is playing at home in the dome this weekend for a high-octane offense. Between PATs and field goals against a somewhat stingy Seattle defense, Koo should make some kicks.

Zane Gonzalez and the Cardinals may be up against a difficult 49ers defense, but they have enough offensive-firepower to move the ball. Gonzalez should cap a few drives with field goals when the offense sputters.

The Tampa Bay vs New Orleans game will be a high-scoring affair. Start Wil Lutz and Ryan Succop. There will be PATs galore and both kickers are capable of making plenty of kicks, start either of them.

DraftKings Promo Code: Best Way To Use Your Bonus