After over two months of lockdown, soccer in Europe is due to resume at the weekend with Matchday 26 of the German Bundesliga. These games are obviously taking place in empty stadiums but for the soccer bettors, there is finally something to enjoy and possibly some value while teams are still finding their feet.

Here are the odds for all nine games and I’ve picked three offer serious value.

Eintracht Frankfurt will be hoping the enforced break doesn’t hinder their form at the Commerzbank Arena, which, despite them being down in 12th, has been good. They are undefeated in 9 of their last 12 home games so this will be a tough one for the visitors.

But Monchengladbach, who are up in fourth, have lost only once in their last seven league games – a 2-1 home defeat to Borussia Dortmund in early March – and last time out beat Cologne 2-1 at home in what turned out to be the last game played before the Bundesliga was suspended. 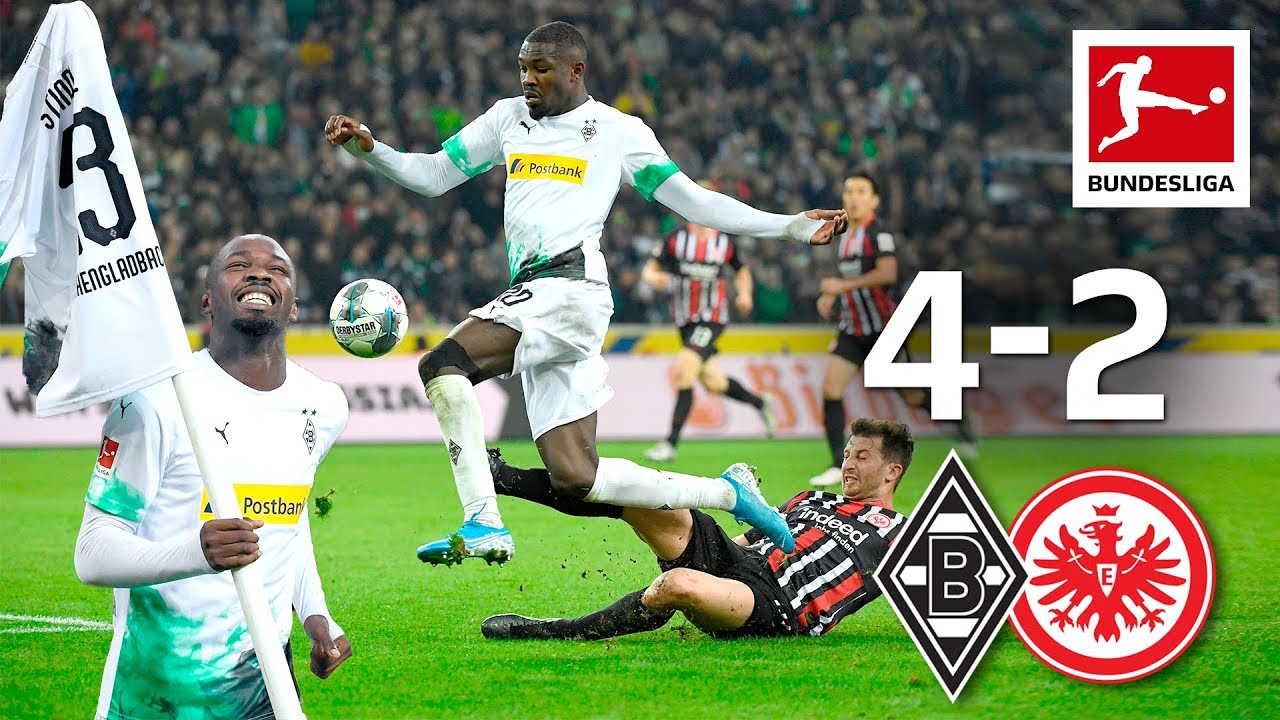 In terms of head-to-heads, Frankfurt have a narrow 38-36 advantage over Monchengladbach – so not too many clues there – but Borussia did win 4-2 at home when the two teams met earlier this season. For Eintracht, the fact this one is being played behind closed doors may dilute their home advantage, and so, for me, the value is with the plus money +131 for the Monchengladbach win.

Augsburg’s home clash with Wolfsburg at the WWK ARENA offers the hosts a chance to pull clear of the relegation zone and the visitors an opportunity to edge into the top six and closer to those European places.

Augsburg, who were beaten 2-0 by leaders Bayern Munich last time out, are currently in 14th, while Wolves sit in seventh after their 0-0 draw against RB Leipzig just before the enforced break. 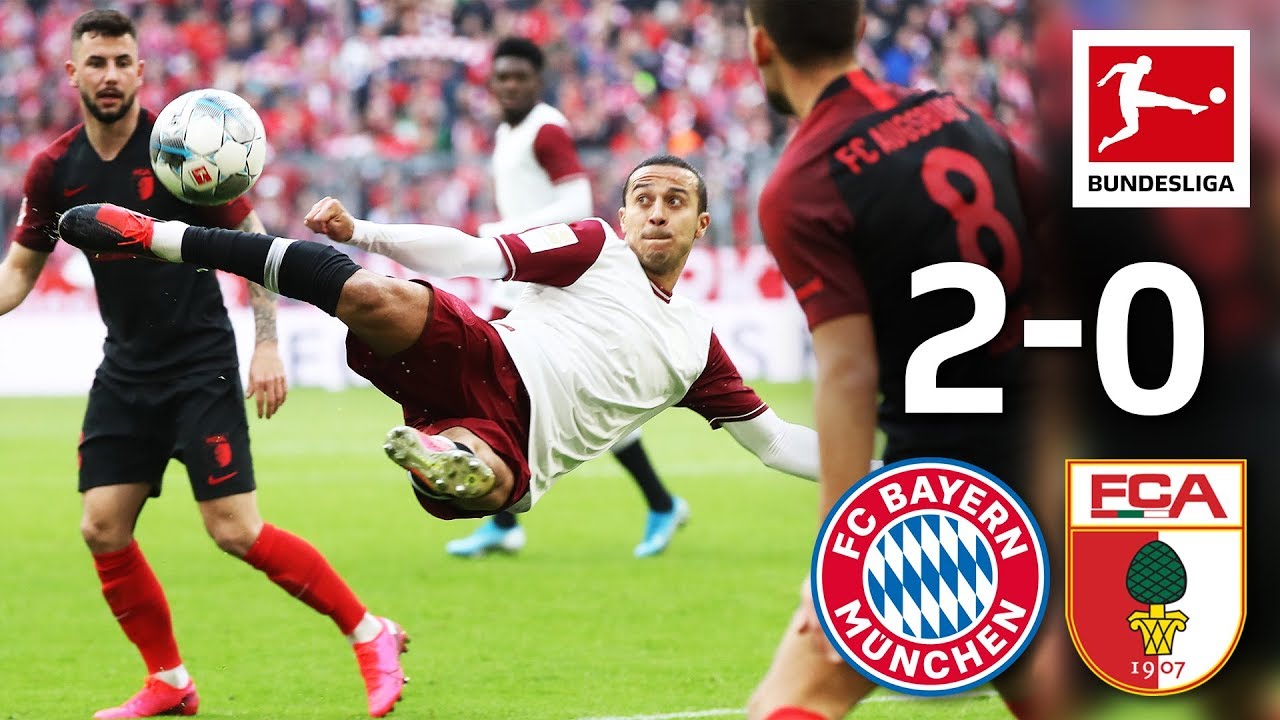 Worth noting here is that Wolfsburg has won five games on the road so far this season, which happens to be the same number of games that Augsburg has won at home – a fact that dilutes the home advantage argument for this game.

Minus the prolonged break, I’d have fancied the away win here but can now see a tight game, especially with these two sides having drawn 0-0 back in October. For me, the value is with the draw.

Hoffenheim host Hertha Berlin at the at WIRSOL Rhein-Neckar-Arena on Saturday, with both teams hoping to hit the ground running after the layoff in order to either pull clear of the relegation zone or stay in touch with the top six. Neither can afford the time to get back up to speed.

The hosts are currently in 9th, having drawn 1-1 with Schalke last time out, while Hertha sit in 13th, just six points clear of the drop zone. Before the break, they drew 2-2 against Werder Bremen.

🗣️ "We are of course very pleased to be starting up again and would also like to thank the politicians for the trust they've placed in us by taking this step."

Hoffenheim have struggled for clean sheets and last had one at home nine games ago, and have kept just four in their last 20 home games, but they did manage a 3-2 win in Berlin back in October. On that basis, they should have enough here to see off Hertha, albeit in an open end-to-end game.