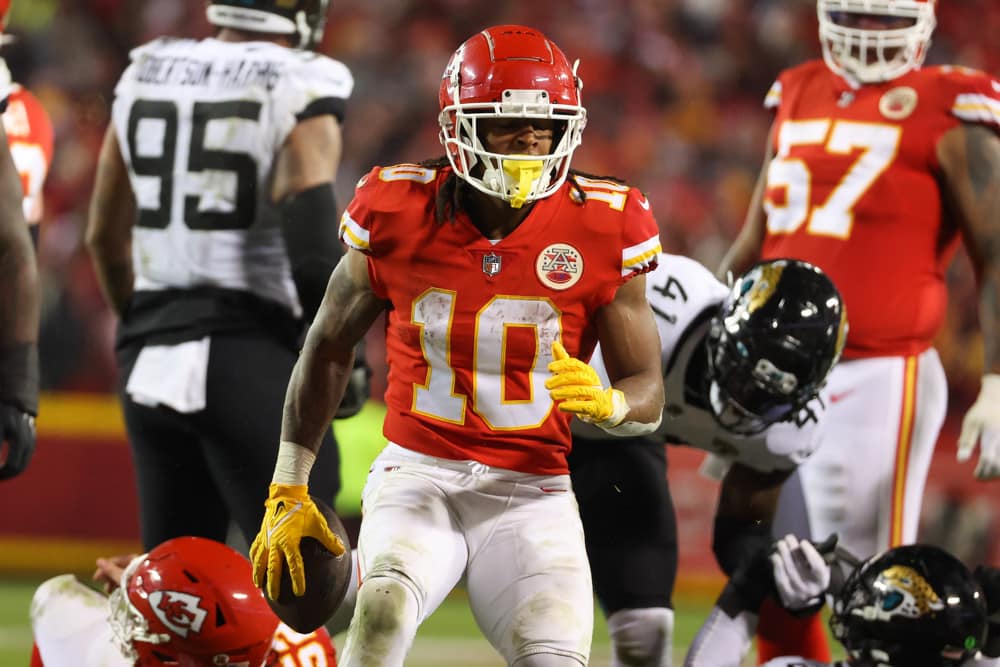 In addition, we will cover the Divisional Round playoff matchups and the fantasy outlook of the players involved. Where will Daniel Jones end up next year? Will Isiah Pacheco be leading the backfield in Kansas City next year? What does this loss mean for the Buffalo offense?