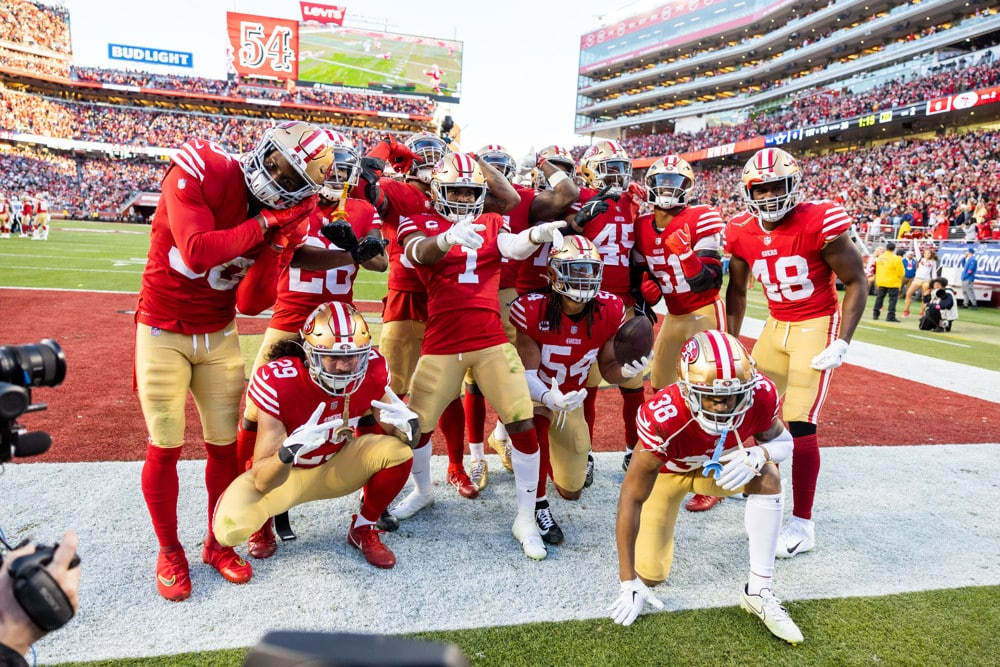 The NFL Gambling Podcast recaps the Divisional Round weekend. Rod Villagomez and Ryan McIntyre recap the wild weekend results and discuss the unanswered questions left for the eliminated teams. Can the Cowboys ever win big with Dak Prescott at quarterback? Where do the Bills and Josh Allen go from here with the disappointing end to a once promising season? What will the Giants do in the offseason to give Daniel Jones more options next season? How bright is the future for Trevor Lawrence and Doug Pederson in Jacksonville?

Rod and Ryan cover all this and more as they give their thoughts and impressions of the entire weekend. They also hand out some early leans for the upcoming Conference Championship games.