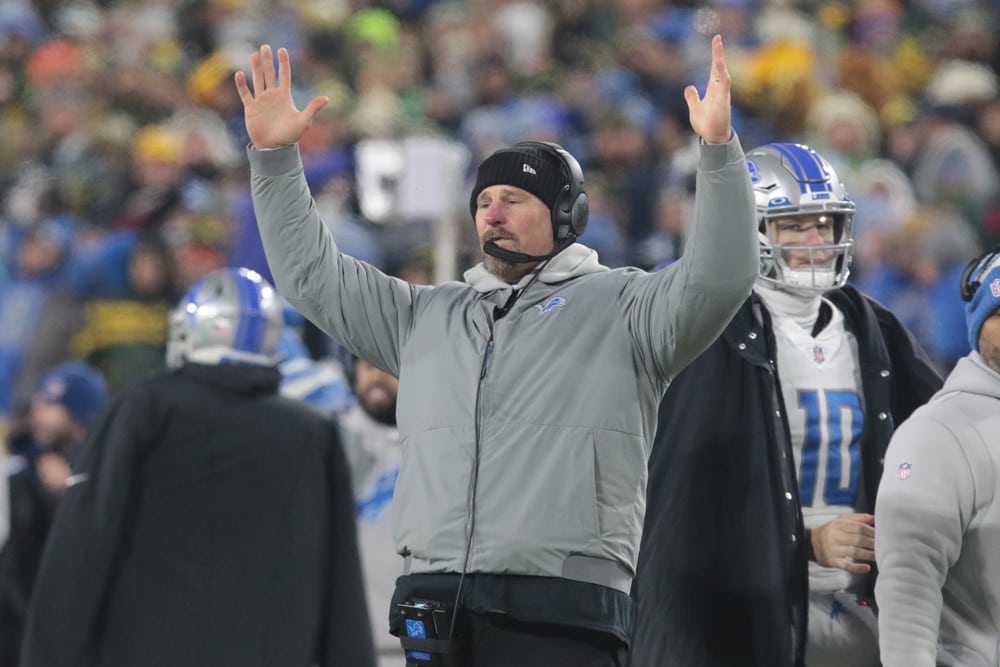 The NFL Gambling Podcast recaps Week 18 in the NFL and looks ahead to the playoffs. Rod Villagomez and Ryan McIntyre recap the Week 18 results and recap the betting stats and trends from the 2022 season. Are the Detroit Lions a contender in the NFC North next season? What’s next for Aaron Rodgers and the Green Bay Packers? Is Sam Howell the guy in DC next season? How bright is the future for Mike Tomlin’s Pittsburgh Steelers? Do Pete Carroll and the Seattle Seahawks have any chance in round three against the San Francisco 49ers? Which young QB will shine Saturday night in Jacksonville, Trevor Lawrence or Justin Herbert? Will the Buffalo Bills continue their magic with a deep playoff run? Are the New York Football Giants a live dog in Minnesota on Sunday? Who will pay quarterback for the Baltimore Ravens in Cincinnati against Joe Burrow and the Bengals? Can the Dallas Cowboys finally beat Tom Brady? We discuss it all on the NFL Gambling Podcast.