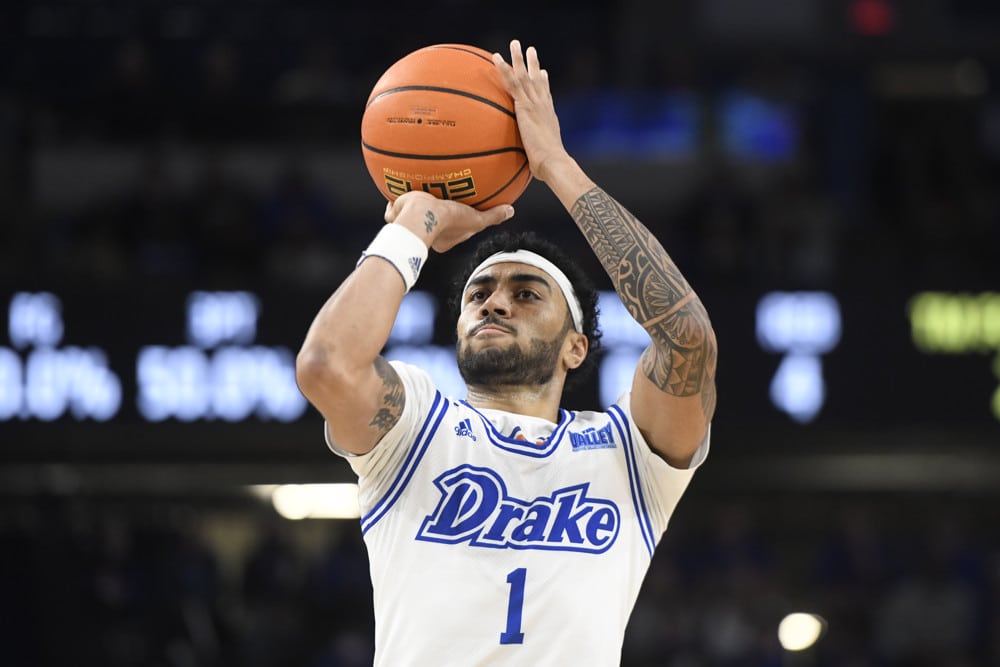 College basketball is at an exciting point in the season as many teams still have an opportunity to make a name for themselves before March. Before getting into any picks today it is important to share thoughts and prayers for Bills defensive back Damar Hamlin, fortunately he is doing better today.

Auburn is -6.5 on the road against Georgia, but Georgia is 8-0 at home and Auburn shoots poorly from the line, creating a questionable line. Duke against NC State, Duke is -3.5. State hasn’t beaten Duke at home in 5 years but Duke lost to Wake Forest on the road and NC State could be extra up for the game

Duquesne is -.5  against VCU. Duquesne is seventeenth in the nation in offensive rebounding and thirty sixth in 3-point shooting but awful at defense. VCU is on a five game win streak and just got back one of their best players. Penn state against Michigan in Ann Arbor where Michigan is -3. Penn is hot though, eighteenth in the country in 3-point shooting and Michigan doesn’t handle the three well. Texas A&M against Florida who is -6. A&M is  terrible against the 3 but Florida offense struggles. Texas A&M is the more desperate team here.

Iowa stave travels to Oklahoma who is -3.5. We have a battle between two great defensive teams, yet Oklahoma sixth in nation in effective field goal percentage. Next is Drake at Southern Illinois who is favored at -1.5. Both teams are 11-4 but Drake is  0-4 on road and there’s a great atmosphere in Southern Illinois. Arkansas hosts Missouri who are 7.5 dogs on the road. Arkansas is  coming off a rough loss and Mizzou just beat Kentucky, but the MUSS BUS can’t be denied twice!

UConn is -5 at home against Providence. Ed Cooley has been on fire in the Big East and is playing at home but UConn is having a memorable year. It is tough to go against UConn right now. TCU vs Baylor. TCU has won big games recently and Baylor could struggle. TCU on the points (+5.5) looks attractive but Baylor is 14-5 against TCU in last 19 games.

Closing up we have Wake Forest at UNC where the Tarheels as -10.5 favorites. However, UNC is 225th  in the nation in defense and had locker room issues after their last game. This will definitely be a game.

Lastly, Clemson against Virginia Tech with Tech at -6. Clemson struggles in rebounding and Tech plays well at home.

Round Robin: ML for Providence, Wake Forest, and Georgia