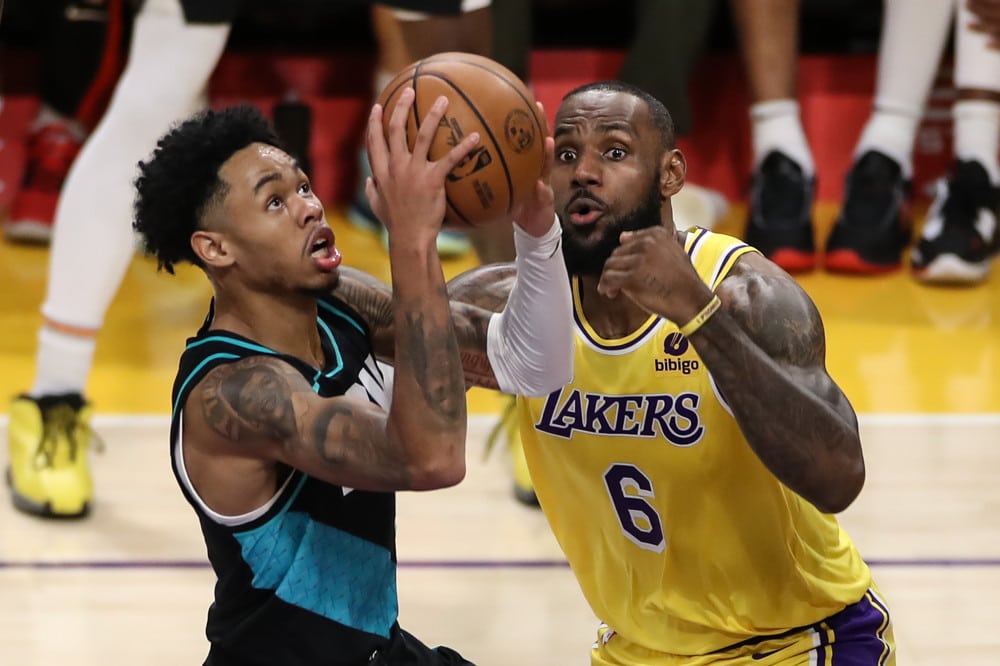 With 20 teams in action Friday night in the NBA, we have plenty of matchups to dig our teeth into to pick out some NBA best bets. Unfortunately, there isn’t really a “marquee” game that jumps off of the schedule. Nevertheless, we shall make some money off this night, whether it’s two mediocre teams squaring off or a “squash match”.

Could the Sacramento Kings be actually…. good?! A 15-12 record and 7th spot in the Western Conference says that they may indeed actually be a competitive NBA team this season, the first time in a long time. Are the Detroit Pistons a good team? Hell no – it’s another lost season in Motown, especially now that Cade Cunningham is out for the year. The Kings are the second-best team in the league covering the spread – they’re the pick. The Hornets are struggling. With six straight losses – and only one win in their last eight – they are now the worst team in the NBA. But there is hope, in the form of LaMelo Ball, who has made his long-awaited return to the court, looking as good as ever. And Atlanta is also a team headed in the wrong direction, going 2-5 in December and having secondary star Dejounte Murray in street clothes for this game.

No Stephen Curry. No Andrew Wiggins. Maybe no Draymond Green. And even with those three players, the Golden State Warriors have been terrible this season. You’d hope the Philadelphia 76ers will take care of business on their home court and put the boots to the undermanned defending champions. Plus, the Sixers are among the league’s best against the spread.

The Oklahoma City Thunder are the best Over team in the league (tied with Dallas), going Over 60.7% of the time. But I’m taking the Under here in their game against Minnesota. The team’s combined average point total is 230, and the line is set at 231.5 for this game. And Minnesota has gone Under in three of their last five games, and OKC in four of their last five.

With Damian Lillard back on the court and playing at an MVP level, the Blazers are rolling. Winners of three straight and four of five, they face a Dallas team on Friday that is struggling. They’ve lost three of their last five, including a 29-point drubbing by the mediocre Chicago Bulls. Plus, Portland is the best team in the league covering the spread, covering at a 67.9% rate.

Damian Lillard put on a show in San Antonio.

After a surprisingly strong start to the season, the Indiana Pacers have come back to earth, going 3-5 since the calendar has changed to December. But it’s not like the Cleveland Cavaliers have been setting the league on fire – they’ve swapped wins and losses back and forth over their last six games (they won their last game, so they’re due for a loss, right?!). I like the +245 line we’re getting for the Pacers.