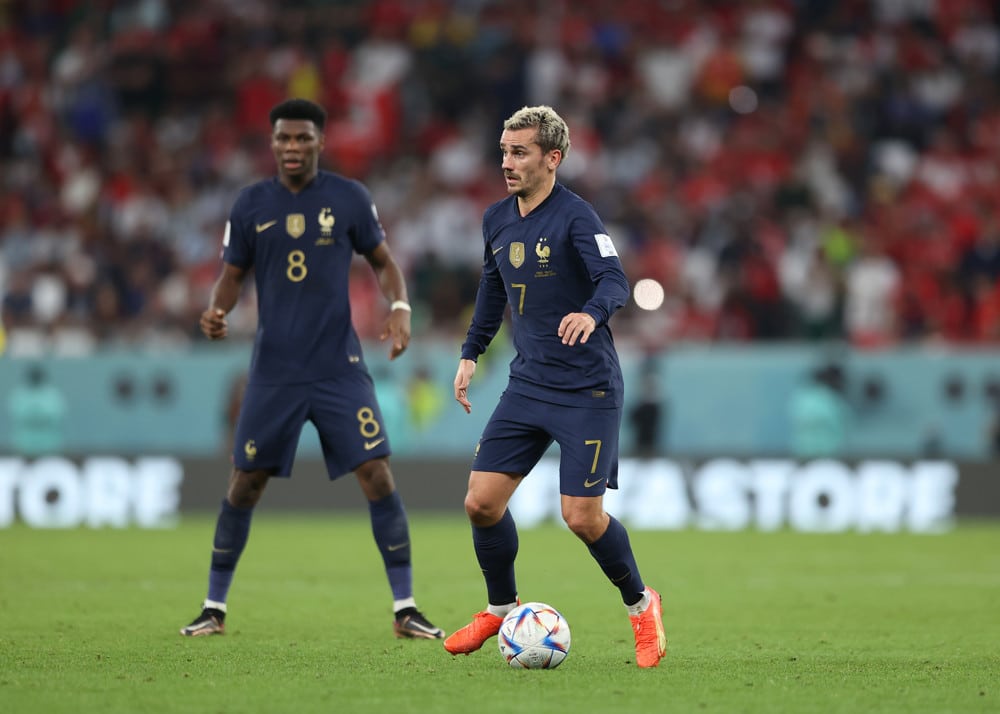 Meta: France international football star Christopher Nkunku is out of the World Cup 2022 with a leg injury. Will this new setback derail France’s hopes?

The current reigning champions of the FIFA World Cup, France, recently had another injury setback due to an unfortunate tackle in training by teammate Eduardo Camavinga, which has ruled midfield/forward Christopher Nkunku out of the competition.

In fact, France manager Didier Deschamps has been unable to include several big stars into his 26-man squad for the world cup tournament that’s set to get underway on Sunday, November 20th, due to several injuries. Will these injuries derail France’s world cup hopes? Find out here.

Which French players will not be playing at the world cup?

Didier Deschamps’s world cup selection has left some people scratching their heads because a lot of high-quality players who many people thought would be naturally selected in the 26-man world cup squad have not been called up. Several injuries that players have recently picked up has also meant that various other big stars could not be included in the squad. Let’s take a quick look at the surprising players that will NOT be playing for France at this year’s world cup due to injury or not being selected.

Can France win the world cup despite leaving so much talent behind?

France is currently priced at around 750 in American/moneyline odds (which is 15/2 in UK fractional odds and 8.50 in European decimal odds). In comparison, the favourites Brazil are currently priced at around 900 (which is 15/4, or 4.75). In other words, France could be worth a bet. Don’t forget that no bet is guaranteed and that these odds are subject to change daily due to several unforeseen circumstances.

France are in Group D along with Australia, Denmark, and Tunisia. Their opening game is against Australia at 19:00 GMT on Tuesday, November 22nd, at the Al Janoub Stadium. They play Denmark at 16:00 on November 26th at Stadium 974 before playing Tunisia at 15:00 on November 30th at the Education City Stadium.