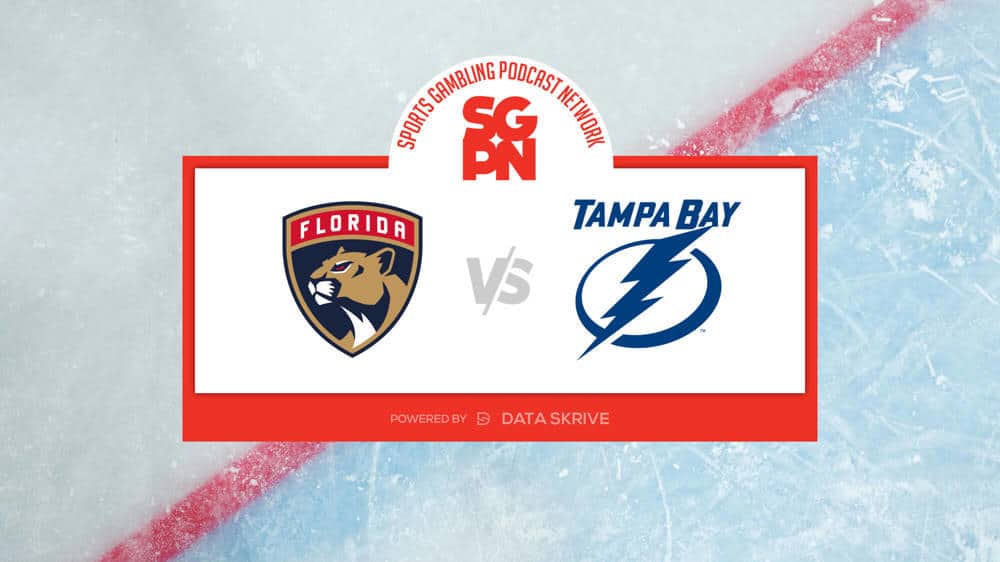 Friday’s NHL matchup between the Florida Panthers (3-1-0) and the Tampa Bay Lightning (1-3-0) at BB&T Center in Sunrise, Florida is projected to be a competitive outing. The Panthers have -113 moneyline odds to win against the Lightning (-107) in the game, which begins at 7:30 PM ET on ESPN+ and Hulu.

Where To Watch Panthers vs. Lightning