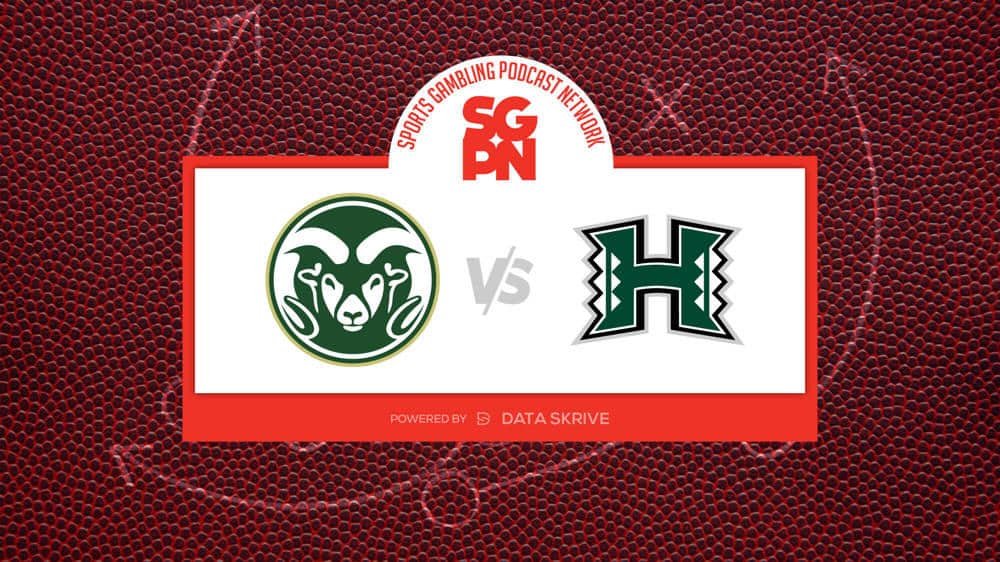 A pair of MWC teams square off when the Colorado State Rams (1-5) face off against the Hawaii Rainbow Warriors (2-5) on Saturday, October 22, 2022 at Sonny Lubick Field at Canvas Stadium. The Rams are favored by 5.5 points. The over/under is 46.5 in the outing.

Where To Watch Colorado State vs. Hawaii