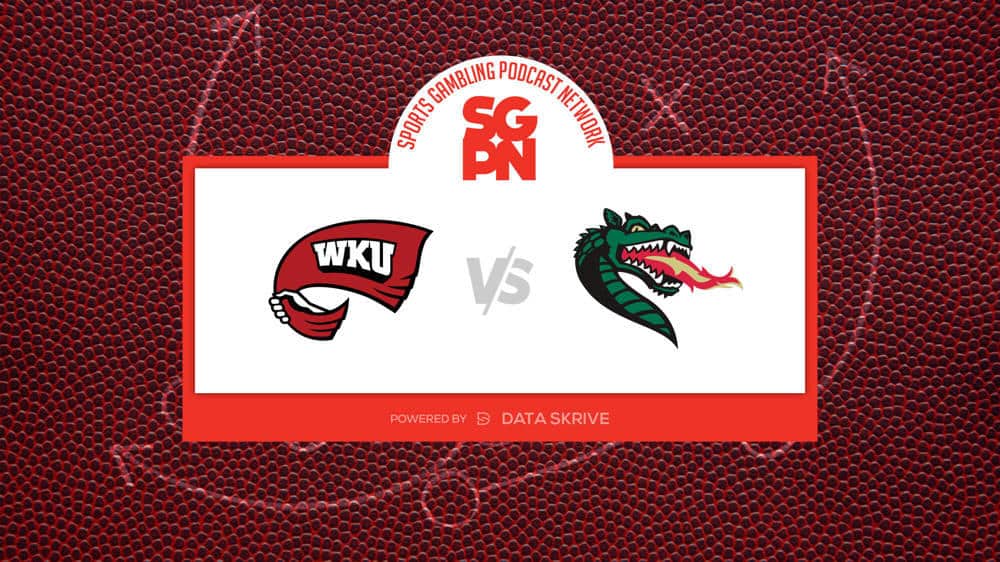 The Western Kentucky Hilltoppers (4-3), with the 19th-ranked scoring offense in the country, will meet the UAB Blazers (4-2) and their 16th-ranked scoring defense on Friday, October 21, 2022. The Hilltoppers are favored by just 2.5 points. The over/under is 57.5 in the outing.

Where To Watch Western Kentucky vs. UAB