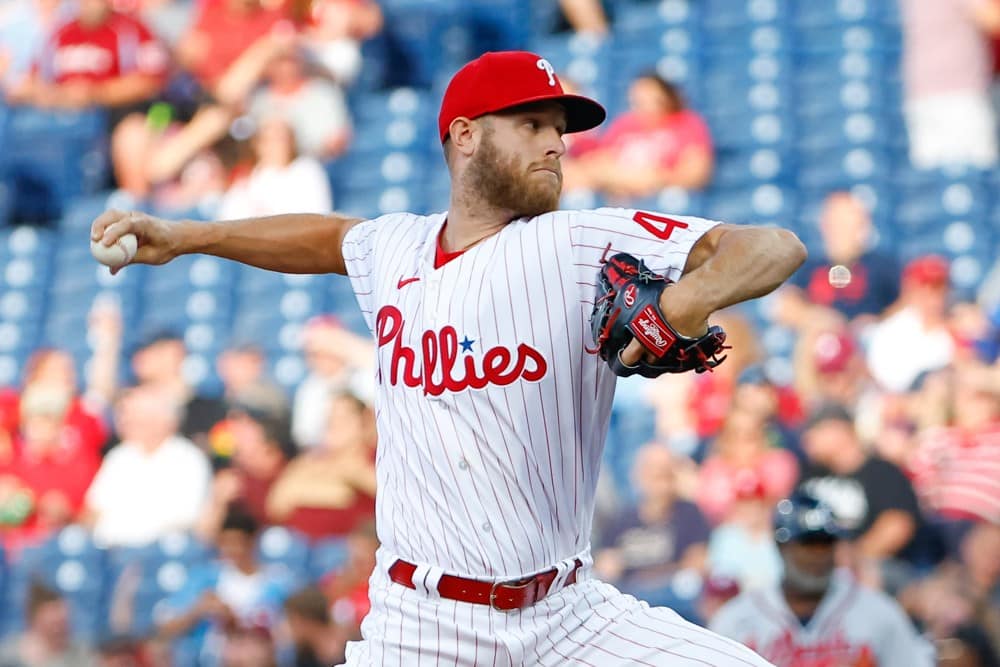 The MLB Gambling Podcast drops its daily episode for the Wednesday action in the MLB Playoffs! Malcolm Bamford and Munaf Manji recap all the action from Game 1 in the Divisional Series for leagues. The guys discuss the Phillies stealing a game from the Braves, the Astros comeback win against the Mariners, and the Yankees and Dodgers winning Game 1. Later in the episode, Malcolm and Munaf discuss both Game 2’s in the NLDS. The guys give strikeout props and their picks for each game!