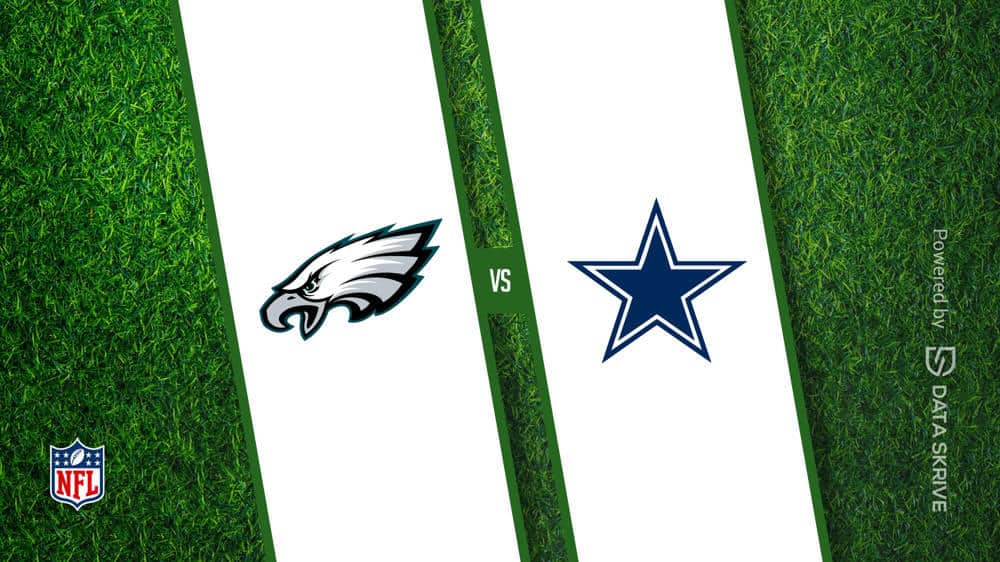 The Philadelphia Eagles (5-0), winners of five straight games, square off against the Dallas Cowboys (4-1), who are on a four-game winning streak, on Sunday, October 16, 2022 at Lincoln Financial Field. Philadelphia is a 5-point favorite in the game. The contest’s point total is 42.

Where To Watch Eagles vs. Cowboys