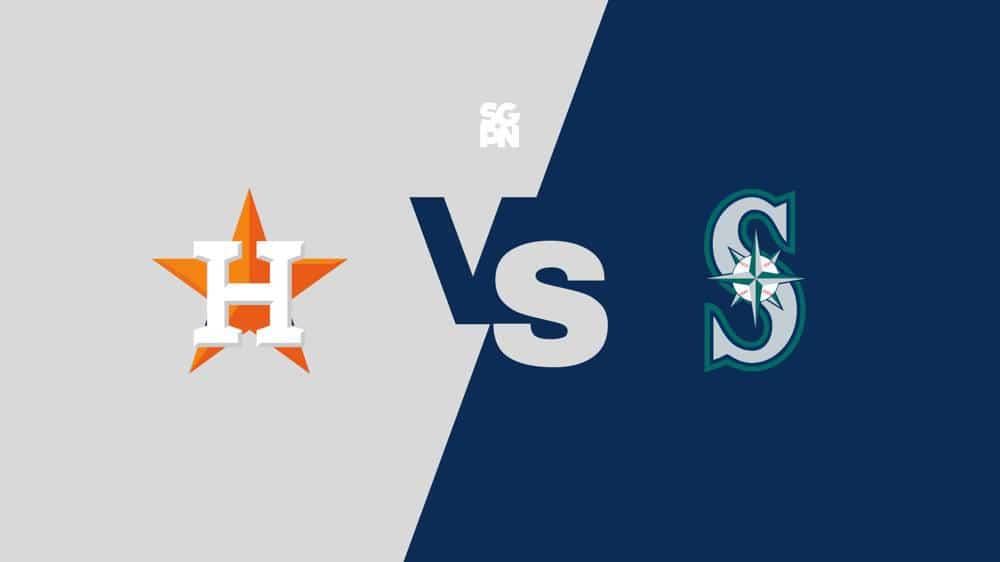 The ALDS begins with a clash between the Houston Astros and Seattle Mariners, Tuesday at 4:00 AM ET, at Minute Maid Park.

The Mariners are an away underdog (+210) at the Astros (-260). Justin Verlander (18-4) is the starter in this one for the Houston Astros. The Seattle Mariners have yet to tab a starting pitcher for this game.