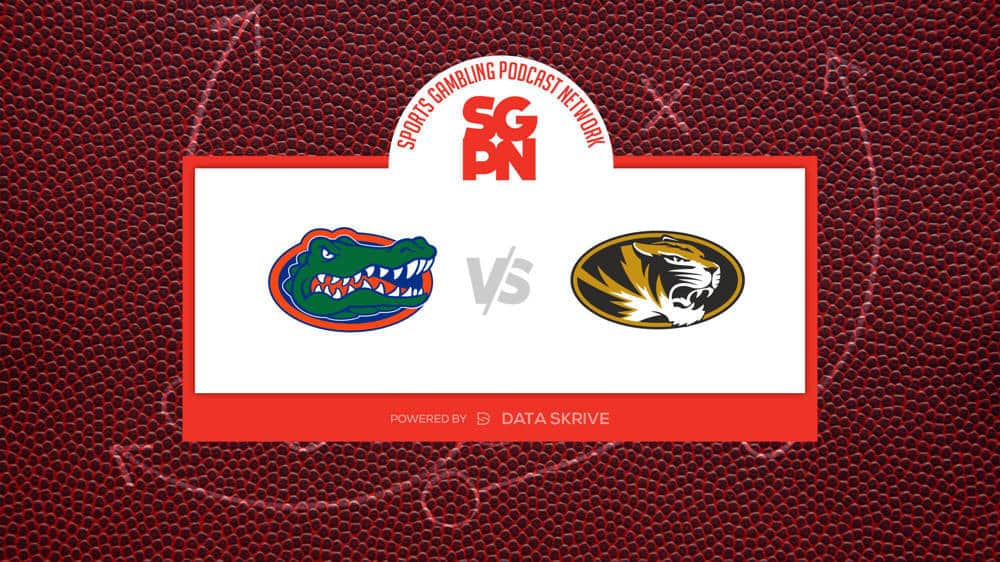 The Florida Gators (3-2) will face off against their SEC-rival, the Missouri Tigers (2-3) in a matchup on Saturday, October 8, 2022 at Ben Hill Griffin Stadium. The Gators are heavily favored in this contest, with the line sitting at 10.5 points. The over/under for the outing is 54.5 points. If you’re looking for more info go here for college football betting.

Where To Watch Florida vs. Missouri