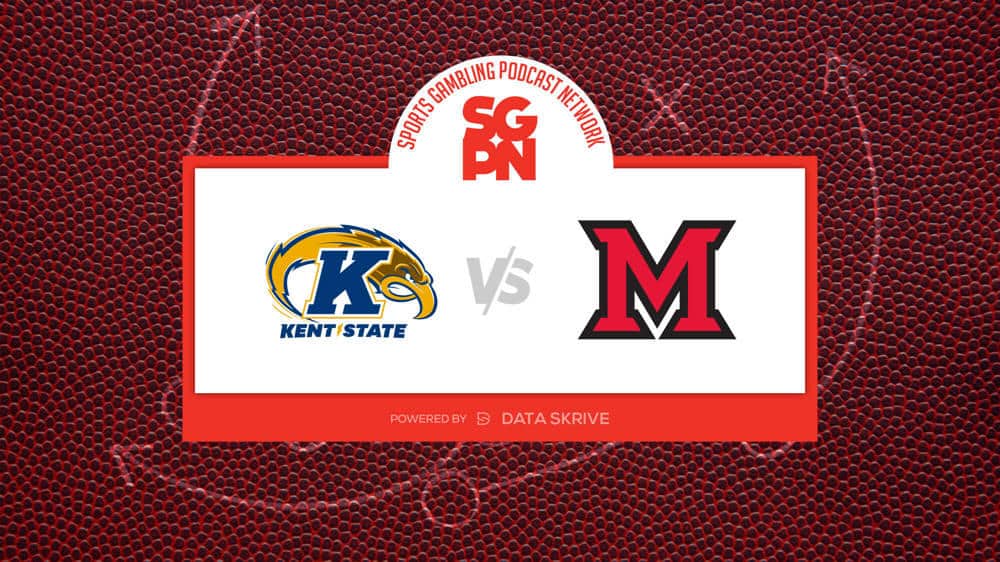 Where To Watch Kent State vs. Miami (OH)