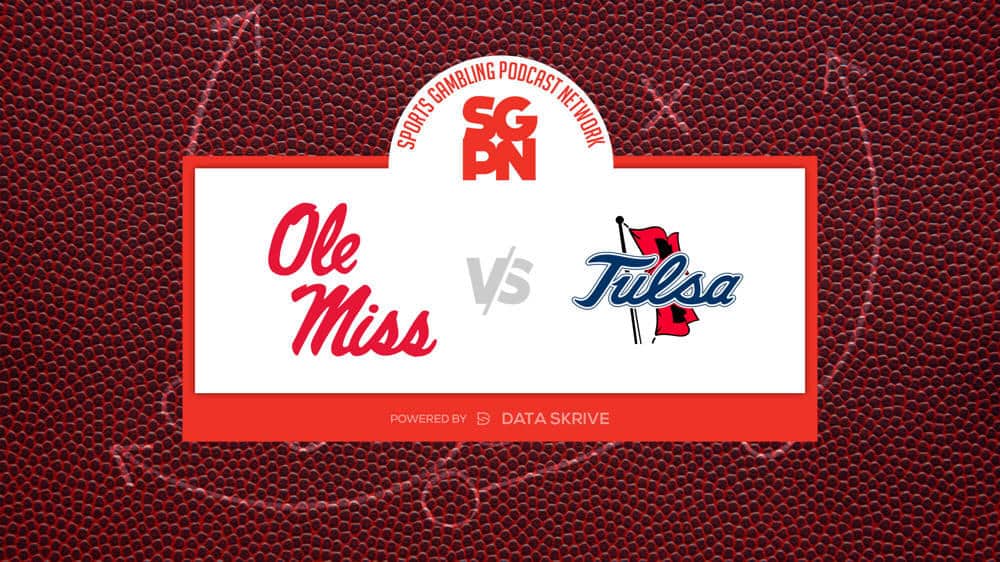 The No. 16 Ole Miss Rebels (3-0) play the Tulsa Golden Hurricane (2-1) on Saturday, September 24, 2022 at Vaught-Hemingway Stadium. The Rebels are undoubtedly the favorites in this one, with the line sitting at 20 points. The over/under is set at 62 in the contest.

Where To Watch Ole Miss vs. Tulsa