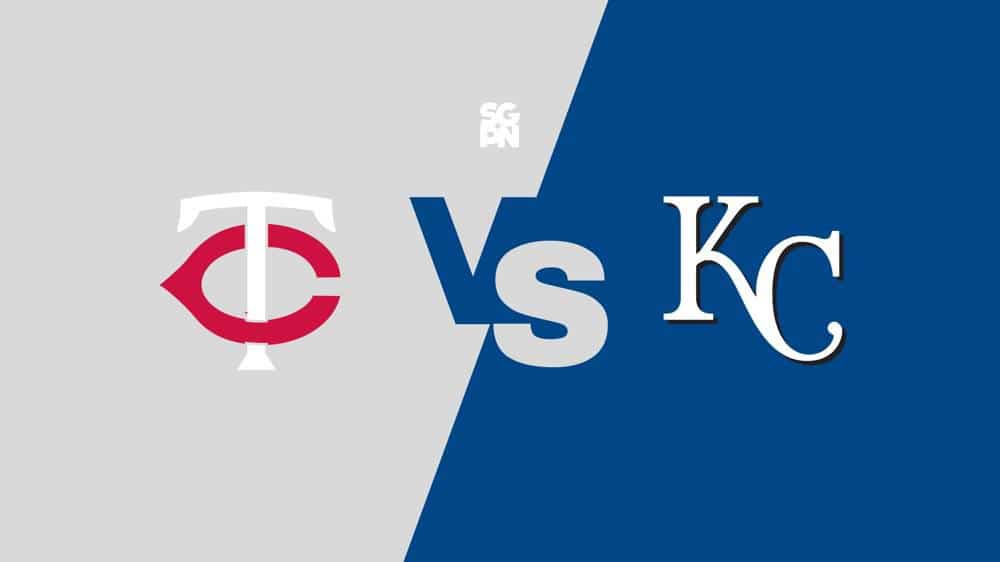 The Royals are an underdog (+148 on the moneyline) when they square off against the Twins (-175). The matchup on the mound for this contest is set with the Minnesota Twins looking to Dylan Bundy (8-7), and Daniel Lynch (4-10) getting the nod for the Kansas City Royals. The over/under for the game is 8.5 total runs.