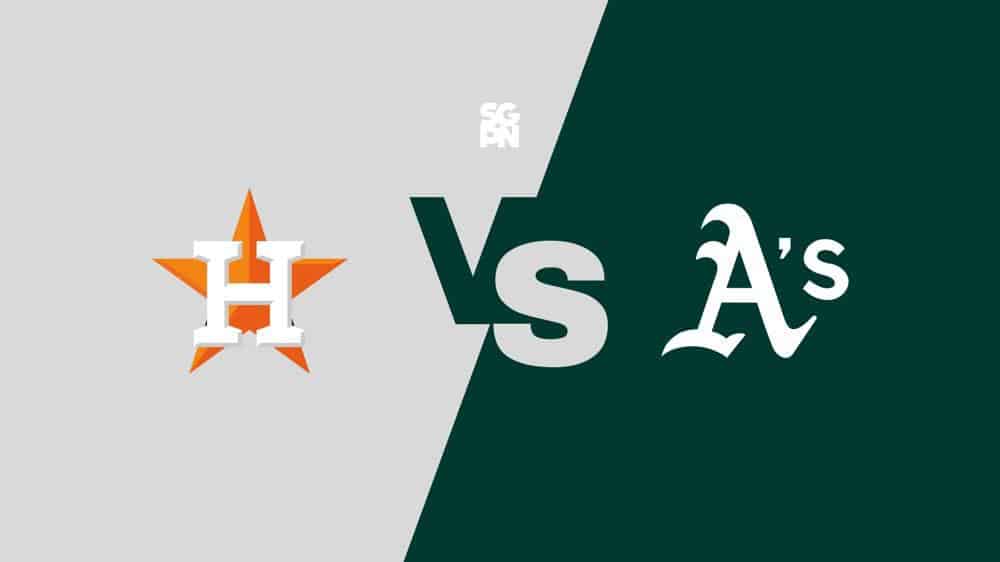 The Houston Astros (94-50) aim to continue their five-game win streak when they meet the Oakland Athletics (52-92) on Friday at 8:10 PM ET, at Minute Maid Park.

The Astros are heavily favored at home (-376) against the Athletics (+294). The matchup on the mound for this contest is set with the Houston Astros looking to Justin Verlander, and Adrian Martinez (4-4) getting the nod for the Oakland Athletics. The over/under for the game is set at 7.5 total runs.