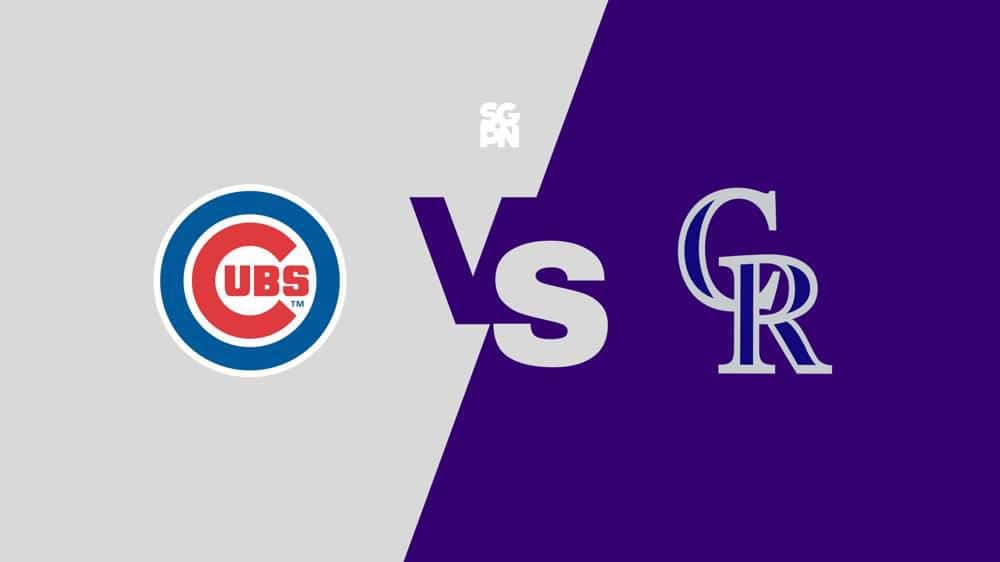 The Rockies are an underdog (+115 moneyline odds) when they visit the Cubs (-135). The starting pitchers are Marcus Stroman (3-7) for the Chicago Cubs, and German Marquez (8-10) for the Colorado Rockies.

Where To Watch Cubs vs. Rockies