Is Steve Bruce really capable of getting West Brom promoted? 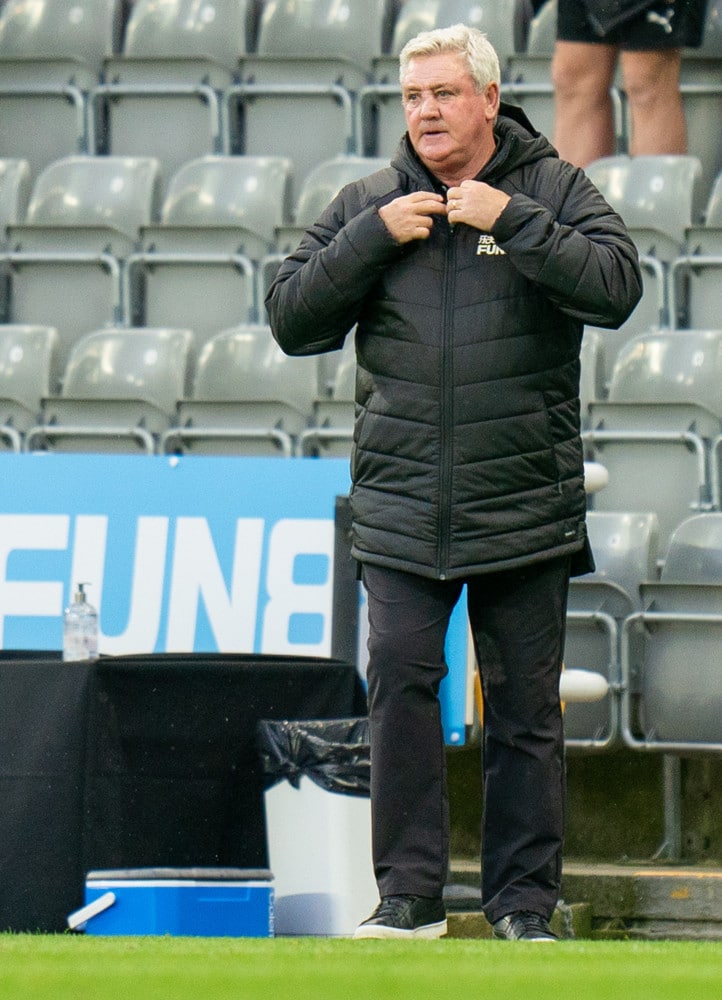 West Bromwich Albion will be looking to finally seal a return to the Premier League this season after a disappointing 2021-22 campaign, and manager Steve Bruce has a lot of work on his hands.

The erstwhile Newcastle United manager arrived at The Hawthorns in February, replacing Valérien Ismael who had left the Baggies in seventh place in the Championship table.

Bruce was not able to keep the team in the play-offs zone, with the side eventually finishing in 10th place.

Elsewhere, you can find the best online casino information, including rules, casino tips and strategies to help you become a gambling expert on Vegas Aces.

West Brom have started 2022-23 with six draws and a win in their opening eight games of the campaign, and while it is still early days, some fans will have their doubts over Bruce’s capabilities of guiding this side back to the top-flight.

The 61-year-old has an impressive record when it comes to promotion, helping Birmingham City and Hull City to the big time on two separate occasions at both clubs, and with over 1000 games as a manager, the former Manchester United defender boasts huge experience in the dugout.

However, Bruce has not particularly impressed on the touchline in a minute, with his spells at Aston Villa and Newcastle failing to yield a lot of positives.

He has managed just eight wins out of the 26 games in charge of the Baggies, drawing nine and losing nine, and that is not just good enough.

While West Brom were already struggling to string wins together when he arrived during the second half of the campaign, managing just 12 victories out of the 29 league games Ismael had overseen, things did not get better under Bruce as they only won six of the season’s last 17 games.

This summer, the Albion completed six deals, with the quartet of John Swift, Jed Wallace, Okay Yokuslu and Martin Kelly joining on free transfers, while Jayson Molumby and Brandon Thomas-Asante were both signed on the cheap.

Unfortunately, they missed out on Fulham’s Josh Onomah, Brighton’s Steven Alzate and Southampton’s Theo Walcott and now have to settle for more Bosman signings between now and the January transfer window in a bid to bolster their squad.

Callum Robinson joined Cardiff too in a permanent move, and tasking Bruce with getting more from this squad after these summer transfer deals is a tough ask.

West Brom have not helped themselves with the underwhelming transfer businesses they did during the window, and a top-six finish looks out on reach, at least on paper.

With the current lack of depth in attack, this team could struggle in the final third, and their six draws so far tell the story.

Bruce cannot be blamed for the sorry summer transfer window West Brom experienced, and nobody should expect any miracle from him.

They still have a decent squad, but whether challenging for promotion is feasible and realistic remains to be seen.

Bruce will be keen to prove a point after how his time at Newcastle went, and a lot of things have to go his and West Brom’s way for that to happen at the Midlands outfit.

Premier League promotion needs a lot more than luck, though, and the Baggies manager needs to get it right on and off the pitch.

The club called time on Ismael’s time at the Hawthorns once their promotion chances started looking bleak, and the decision to replace him with Bruce has not exactly proven to be a smart one.

While some managers would have struggled to get the side promoted last term, it cannot be denied that there is enough quality in the squad to finish in the play-offs places, and Bruce needs to start showing that is possible this season very soon.

Whether he will get a chance to manage up to 29 Championship games this season before a decision is taken remains to be seen, but West Brom deserve to be in the Premier League, and they have to start playing like a side that can earn promotion sooner rather than later.