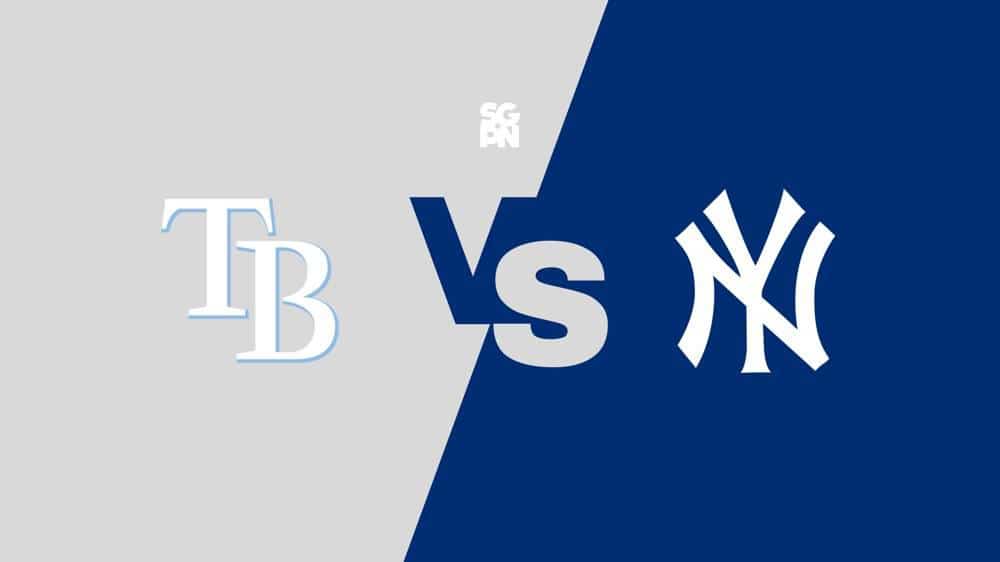 The Rays are the road favorite (-120) versus the Yankees (+100). The matchup on the mound for this contest is set with the Tampa Bay Rays looking to Luis Patino (1-1), and Domingo German (2-3) getting the nod for the New York Yankees.

Where To Watch Rays vs. Yankees