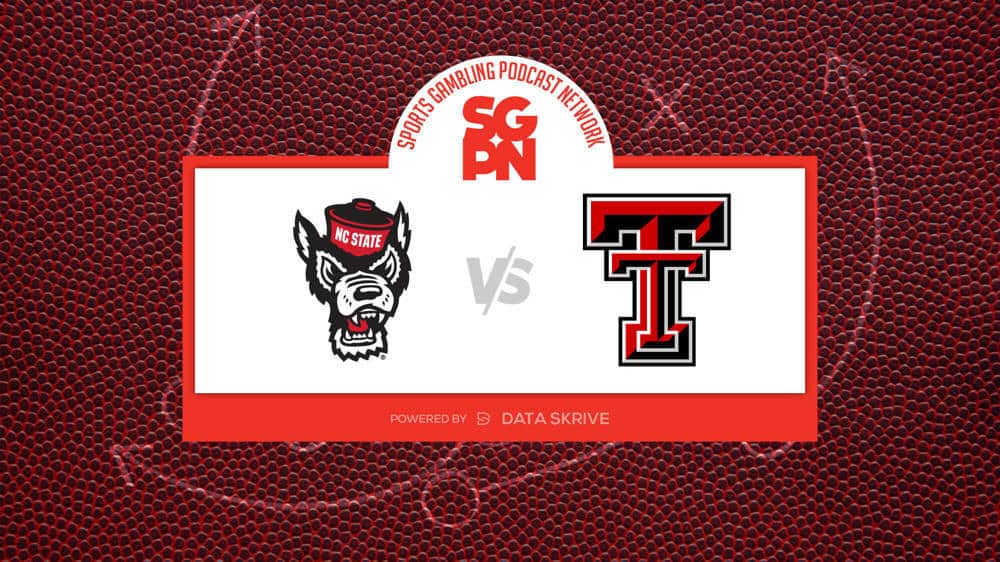 The No. 16 NC State Wolf Pack (2-0) face the Texas Tech Red Raiders (2-0) on Saturday, September 17, 2022 at Wayne Day Family Field at Carter-Finley Stadium. The Wolf Pack are significant favorites in this one, with the spread sitting at 9.5 points. An over/under of 55.5 points has been set for the contest.

Where To Watch NC State vs. Texas Tech