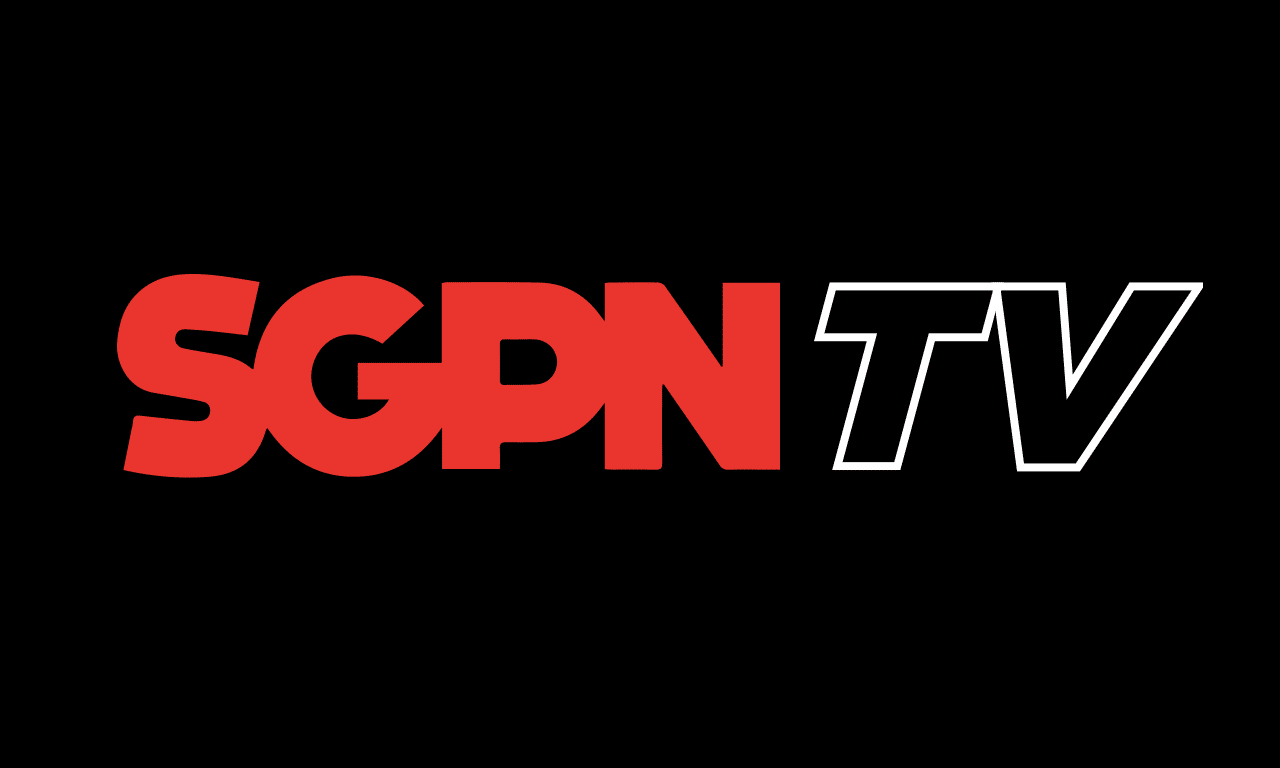 The launch of SGPNTV is set for Thursday, September 1, just in time for the 2022 NFL and college football seasons. The Sports Gambling Podcast will air its final NFL Predictions Show during a live stream at 8 pm ET/5 pm PT that day.  Additionally, all 32 NFL team previews previously produced by SGPN will also be available On Demand on the day of launch. Future episodes of The Sports Gambling Podcast will be available daily on SGPNTV. Additional SGPN podcasts are expected to be available on SGPNTV in the coming months.

SGPNTV, which is free to download and watch, adds approximately 150 million more streamers to the potential viewership during a time when more and more states are making sports gambling legal. Currently, 30 states plus the District of Columbia allow sports betting, while five more states have approved the legislation and are awaiting its launch, and three more have bills pending.

“We’ve found a sizable audience and it’s growing, so this is another step in our journey as the top independent, always-free provider of sports betting content,” said SPGN co-founder Green, who has experience as a Hollywood show writer and comedian. Green funded the growth of SGPN five years ago when he won $200,000 in a DraftKings daily fantasy contest.

The American Gaming Association estimated that 31.4 million Americans bet over $7B on the Super Bowl and that over 45 million people in the U.S. bet over $3B on March Madness this past year.

“The addition of SGPN to these platforms is key as the entire industry continues to climb,” said SGPN co-founder Kramer. “The growth of sports betting and the amazingly diverse populations that are engaged is a great fit for our offering of all free, all the time sophisticated picks and analysis.  Content is king and we produce more than anyone in the non-subscription space.”

As the marketplace begins to mature, more platforms are hiding content behind paywalls and forcing followers to pay for picks and analysis on the bigger games. SGPN’s traditional model relies on delivering the desired audience in both size and demographics to advertisers, marketers and brand-builders.  Audiences continue to grow because the content comes at no cost.

The launch of SGPN on these popular TV streaming platforms continues its year-long, 10th anniversary celebration that included broadcasting from radio row during Super Bowl week, announcing a new partnership with BlueWire podcast network, and being named a finalist for the Sports Media Company of the Year by SBC. SGPN has already set a record for downloads in a year, expecting to reach 9 million by the end of the 2022. SGPN has grown to over 60 contributors and nearly 30 sports betting podcasts that cover all the major sports around the world.

Sports Gambling Podcast Network™ was established in 2011 as one of the first website/digital media platforms to provide consumers with an entertainment experience featuring sophisticated insight and analysis plus definitive wagering recommendations and selections across the full spectrum of legally-available sports. Co-founded by sports and entertainment personalities Sean Green and Ryan Kramer, it is home to the Top 40 All-Time football podcast (per Chartable.com) Sports Gambling Podcast, one of over 20 separate podcasts.  The website, www.sportsgamblingpodcast.com, boasts over 60 contributors delivering editorial content and social media postings under the SGPN banner.  The platform generates millions of unique page views and podcast downloads annually and remains a primary destination for the burgeoning population of sports fans across America and around the world. In addition to his stand-up comedy act, Green is an accomplished TV comedy and script writer with credits including MTV’s Ridiculousness and Nickelodeon’s Crashletes with Rob Gronkowski.  He has also anchored several sports wagering and fantasy sports shows for SiriusXM and ESPN+.  Kramer is a SiriusXM contributor and a sports wagering marketplace influencer who specializes in NFL game prop bet predictions.  He has multiple top finishes in the Fantasy Football Players Championship (FFPC) Main Event. SGPN is a member of the Fantasy Sports Gaming Association (FSGA).