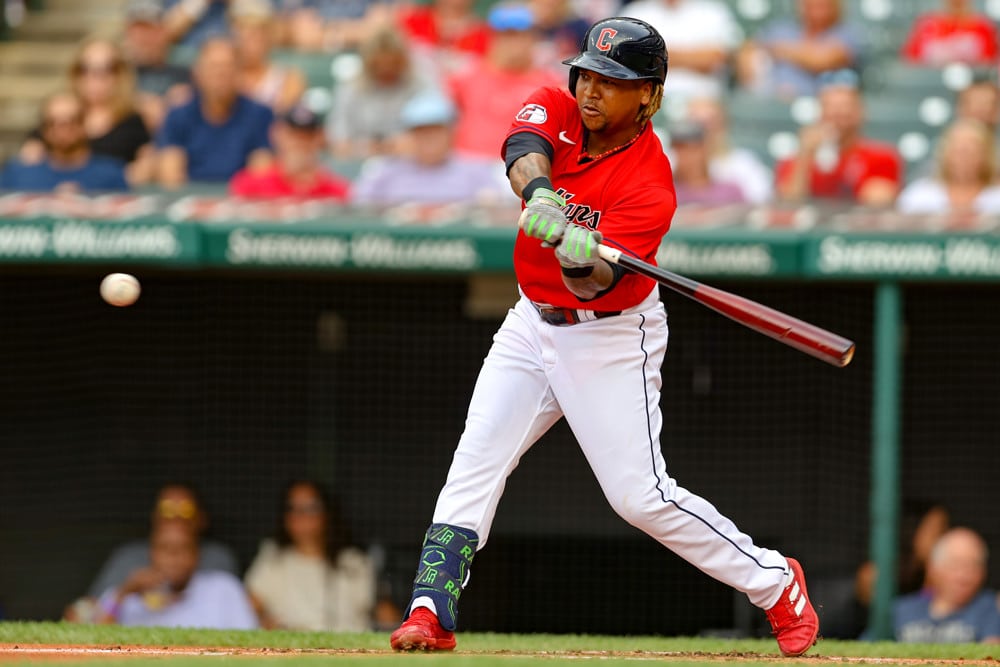 May I present the August update of SGPN’s Fantasy Baseball Trade Value Chart!

July was spicy. Judge continued an MVP season vaulting himself into the most valuable group of fantasy stars. Scherzer returned to greatness. Sandy kept up a CY Young caliber season now with 16 QS across his 21 starts maintaining under a 2.00 ERA and under a 1.00 WHIP. All while other big names like Acuna and Bichette have seen their struggles persist lessening their values. But that simply raises the question, do we buy low on these 2022 first round picks? Use the August Fantasy Baseball Trade Value Chart to see how to improve your squad down the stretch.

Before we get to the list, here is a quick breakdown of the Fantasy Baseball Trade Value Chart:

This trade value chart judges players on 1-to-1 basis. It’s even offering Mookie and Webb for Altuve and Scherzer. The best deals orchestrate a big win-win for both teams based on value added over positional replacements and other factors. Harper for example is worth much more to a team sitting in 1st place than a team fighting for a playoff spot right now. But don’t expect to buy Turner for two 30ish-point players. And if someone offers you that, they don’t have your best interest in mind. It is reasonable to up-charge the most valuable player in a 2-for-1. Bigger gaps in value between the best player on each side of the deal equate to bigger up-charges for the star. Any questions don’t hesitate to reach out on social media! Lets get to it!