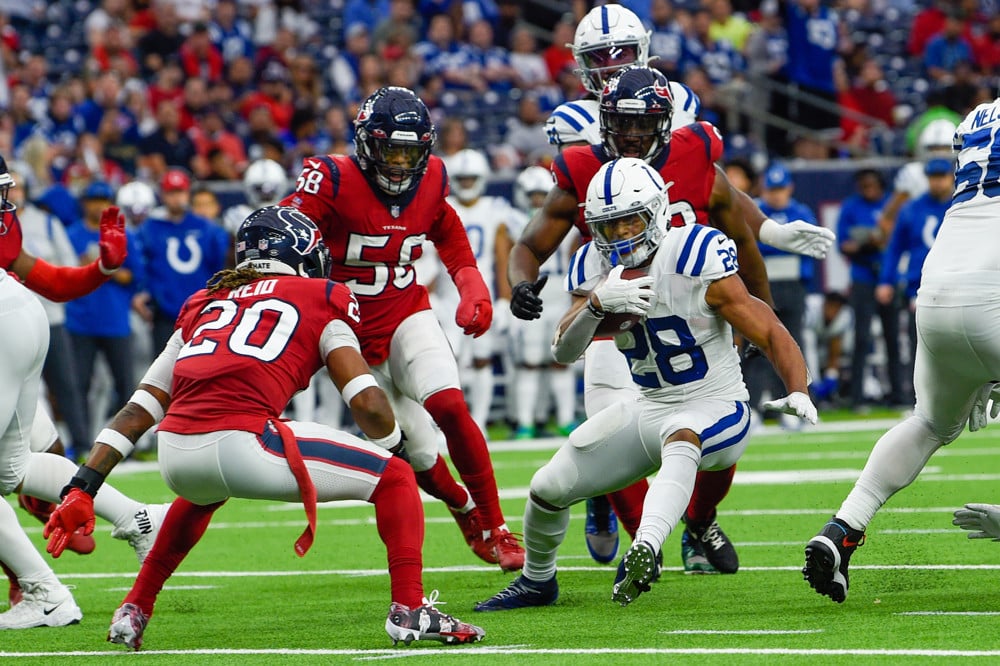 Welcome back to Old Fashioned Football, part of the SGPN Fantasy Football Podcasts.  Hosts Justin Mark and Miranda Mark will be talking fantasy football and primarily auction leagues. But that’s not it, they’ll also be talking whiskey. Each week during the show they’ll be drinking an Old Fashioned and sampling a whiskey on its own as well. This week, they go through ten commandments to help guide you on how to win your fantasy football auction draft. They give their ten commandments while drinking Woodford Reserve Double Oaked.

Want some fantasy football auction strategies that two veteran auction players have used? Should you go crazy on a quarterback? What should you do when it is your turn to nominate somebody? Should you try and bid people up to make them pay more? Justin and Miranda discuss and debate these and give their opinions to help you with some tips on how to win your fantasy football auction draft.

And what is better than listening to these two talk about fantasy football auction strategies? Listening to them talk about fantasy football while drinking whiskey! Listen to their review and thoughts of Woodford Reserve double oaked and find out a little more information about the flavor profile, as well as what makes it different from other bourbons.

As always, make sure to subscribe to the SGPN Fantasy Podcast on Apple and Spotify.  Find Justin (@JMarkfootball) and Miranda (@JMarksWifey) on Twitter.