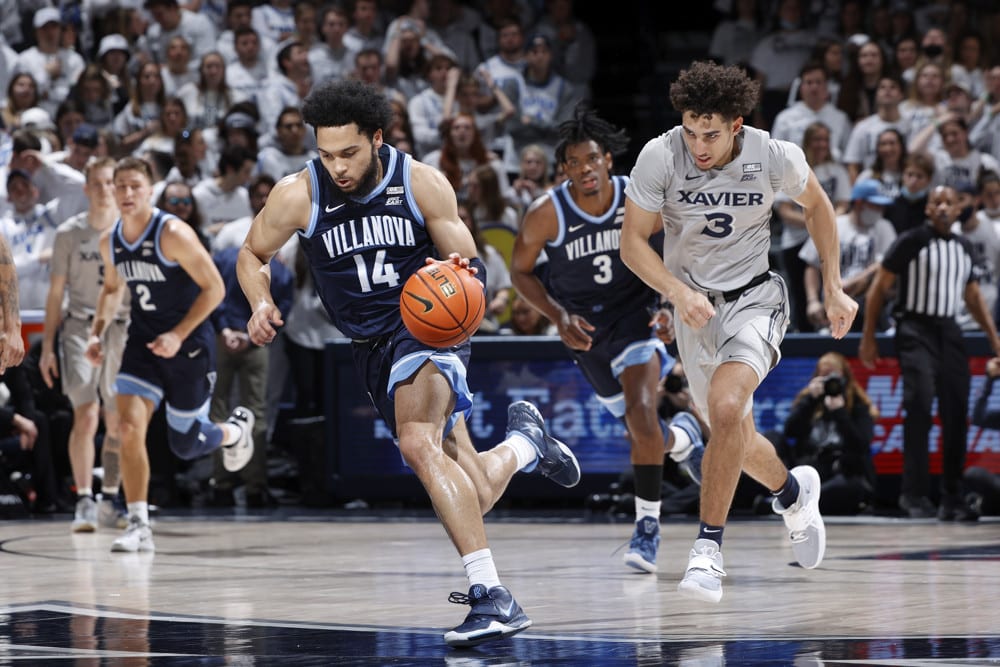 As the summer draws on, many major professional sporting competitions have either finished their seasons or are preparing for the next. Across the various sporting disciplines, 2021-22 saw some incredible action and memorable moments. But what can we expect for the fall and the new season? Also, what potential bets can we make – and which sports offer the most versatile sports betting options? Below, we explore this and have chosen six of the top sports to bet on for the 2022-23 season.

The English Premier League is one of the most exciting leagues in the world and sportsbooks always cover it in great detail. The 2022-23 season is due to start in August, although there will be a two-month break in November and December to accommodate the FIFA World Cup.

With the Los Angeles Rams winning the last Super Bowl, we can once again look forward to the new NFL season. Preseason games are due to start from August 5, and you should be able to get NFL odds and plenty of bets for these games. For example, one of the first preseason games is the Raiders vs Jaguars on August 5.

After this, you will be able to bet on the actual NFL season, with the first matches starting in early September. This season is gearing up to be fantastic and you can guarantee that sportsbooks will have all the odds and bets ready to go!

The 2022-23 NBA season is due to start within the next few months and the excitement is building. We have already had the exciting draft, with new rookies Chet Holmgren and Paolo Banchero looking to make an impact. Adding to this, there have been some interesting trades, such as the Timberwolves signing of defensive powerhouse Rudy Gobert.

We cannot wait for the new season, and it will be interesting to see if successful teams from last year can continue their form, and if the Golden State Warriors can do it all again. Virtually all betting sites cover the NBA and WNBA, and feature a myriad of bets for all the available games. You can also usually get bets on the All-Star game and options like playoff predictions.

Another widely anticipated footballing event is the 2022 FIFA World Cup, which is scheduled for November. The tournament usually takes place in the summer, however, as it is being held in Qatar this year, temperatures would be intolerable and thus we have the first winter event.

You can guarantee that sportsbooks will jump at the chance to feature World Cup bets and they will follow the tournament from the group stages right through the knockouts and ultimately to the World Cup final. Argentina and Brazil are currently favorites to win the trophy, but the greatest football stage in the world is known to produce some historic upsets!

The ATP and WTA are the major tennis associations and overall competitions for men and women. Throughout the 2022-23 season, there will be major ATP and WTA tournaments that the top tennis players will compete in for rankings. This culminates in the exciting end-of-season tournament.

Let’s not forget the grand slam tournaments too. Wimbledon, the French Open, the Australian Open and the American Open eclipse the other competitions and are the ultimate goal for professional tennis players. Most sportsbooks also cover these tournaments extensively and for this season it will be interesting to see if Nadal can claim his 15th French Open title or if Djokovic can become the all-time leader in grand slam wins.

A surprising entry on this list for some, and our last pick – volleyball. This sport is incredibly popular around the world, and it is always widely available on most popular sportsbooks. In recent years, volleyball has had somewhat of a surge in popularity and exposure, and there are some world-class leagues and competitions around the world that you can bet on.

As you can see, if you enjoy sports betting, you have some incredible variety for the upcoming sporting calendar – and these are just the most popular sports! Most bookmakers also cover other sports such as golf, rugby, cricket and athletics. For the best variety and volume of bets, however, the six sports discussed here are great contenders.