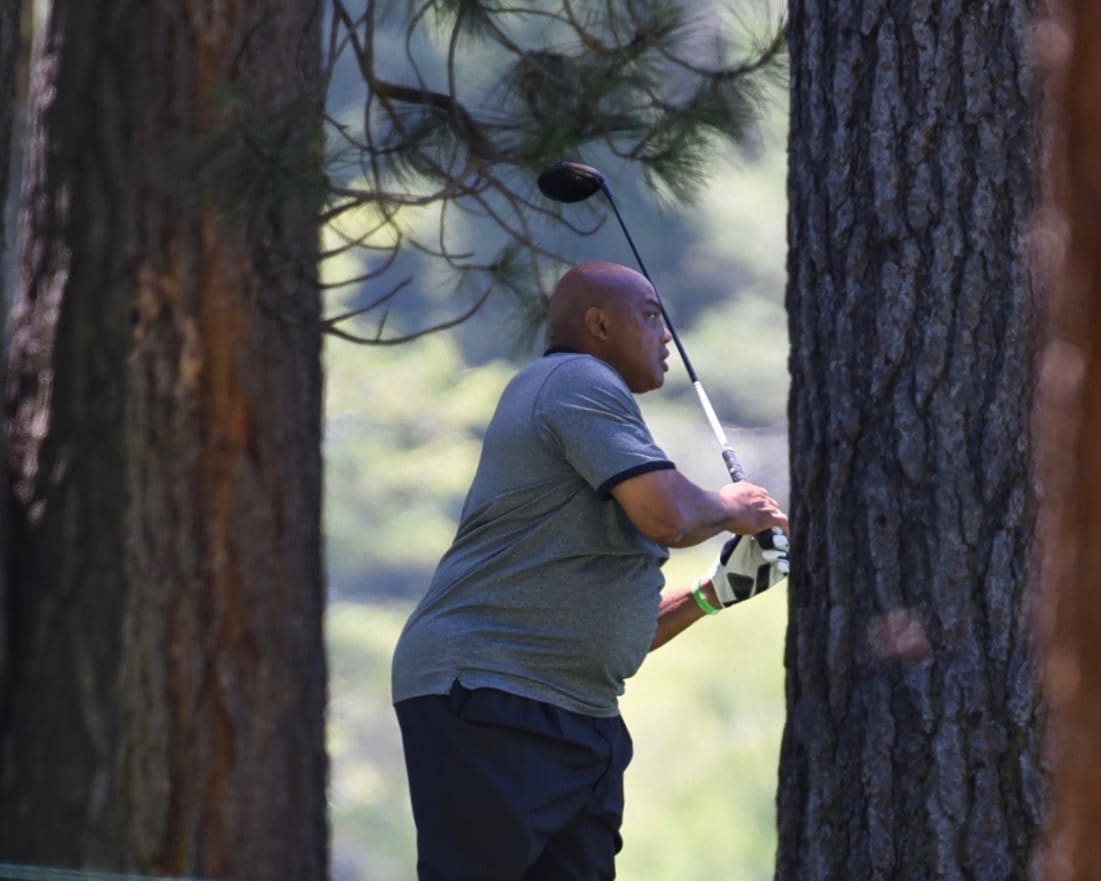 When we play fantasy golf with PGA Tour events, invariably we sometimes have to select relative no-names whom we’ve rarely seen compete and have no idea what they look like.

Not so with the American Century Championship Fantasy Golf Contest, which is much simpler and easier to follow than your weekly, run-of-the-mill forays into the weeds of PGA Tour roster building and salary caps.

This weekend, the 33rd annual American Century Championship returns to the shores of Lake Tahoe and NBC/GOLF Channel with Charles Barkley, Steph Curry, Jerry Rice and Michael Strahan.  And if you’d like, they can all be on your team.

The American Century Championship is a friend of SGPN, so we’re all in on this free-to-play competition that throws off a first prize of an all-expenses-paid trip to the 2023 tournament in Lake Tahoe one year from now.  Plus a $10,000 donation to your favorite charity.

Check out the groupings below for the eye-opening lineup of recognizable names from the worlds of sports and entertainment.  Follow the tournament on GOLF Channel and NBC and adjust your team day-to-day to improve your chances of winning.

Be sure to submit by July 7 and close the loop by sharing on social media using #ACCFantasyGolf.