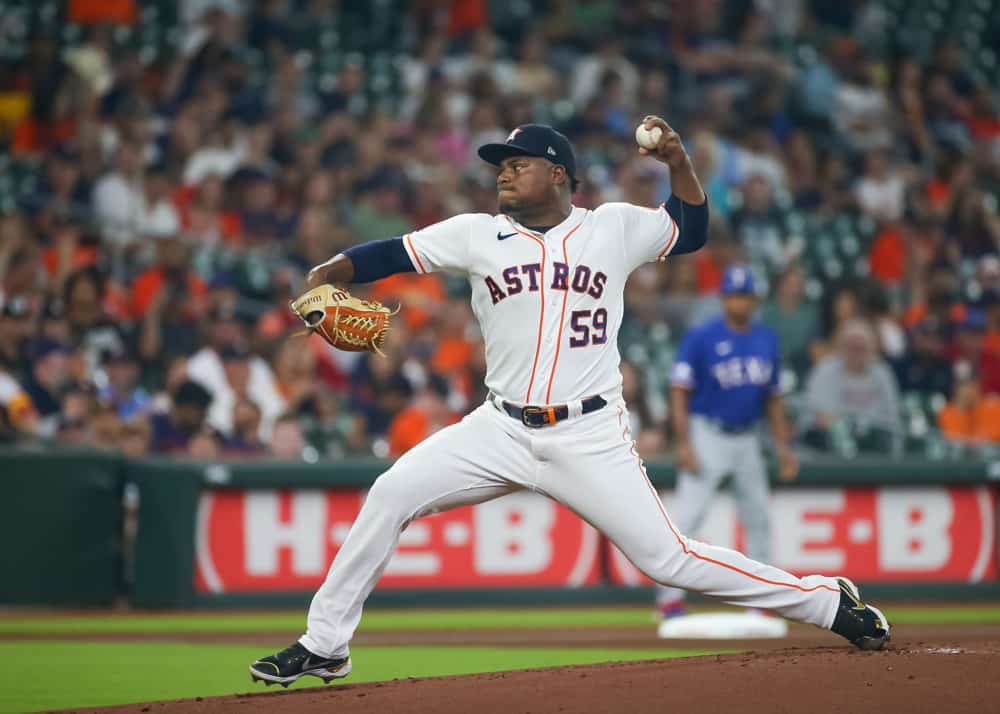 George Kirby has been pitching well for the Seattle Mariners this season. He is 1-1 with a 3.46 ERA, 1.15 WHIP, and a 9.7 strikeouts per nine innings rate. Additionally, Kirby has recorded six or more strikeouts in two straight starts and three out of his five starts this season. Furthermore, the Texas Rangers bats are struggling. The Rangers rank #12 in team strikeout percentage against right-handed pitching. However, over the last three games, the Rangers are #1 in team strikeouts, averaging 11.33 per game. I like the momentum Kirby has over his last couple of starts and I will bank on him to get over this strikeout prop.

Lucas Giolito faces the Tampa Bay Rays this afternoon in the last game of the series. Giolito has had plenty of success against the Rays throughout his career. In fact, Giolito has five starts against the Rays dating back to 2017 and has recorded seven or more strikeouts in four out of those five starts. This season, Giolito has struck out seven or more batters in six out of his eight starts. Additionally, the Rays are struggling at the plate. The Rays have the third-highest strikeout percentage on the season and fifth-highest total team strikeouts. I am going to back Giolito and the success he has against the Rays to get over this projection.