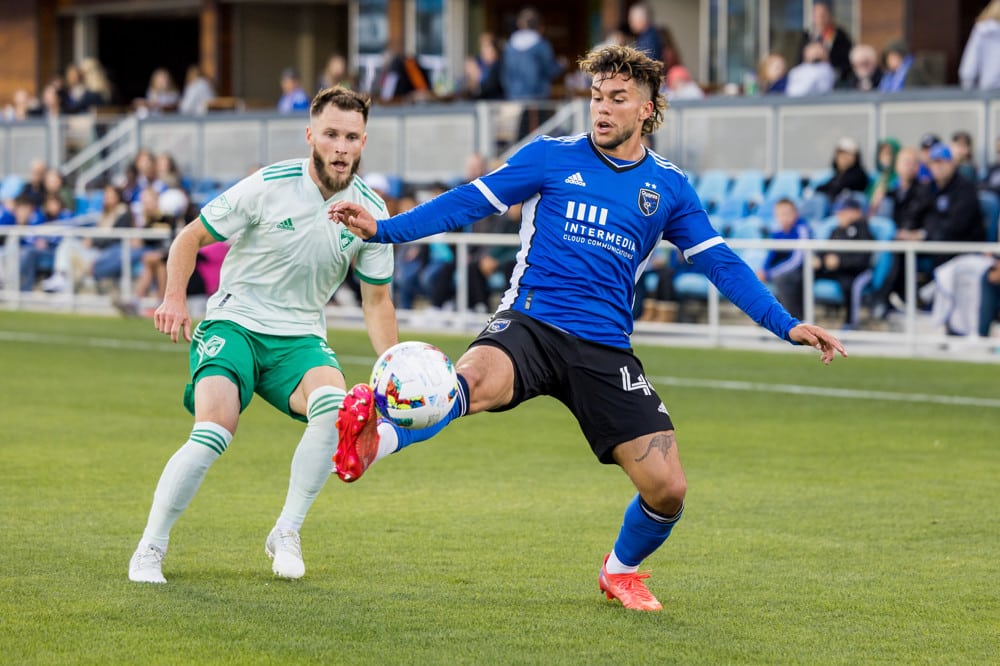 We have ourselves a juicy 10-game mid-week slate this week! Took some time off last week but it feels good to not have to wait till the weekend to get right back into the swing with MLS picks. I have a few spots I really like this week so let’s get into Wednesday’s slate!

New York City FC has been in excellent form of late. They have not lost a game in their last seven matches across all competitions. They have scored 20 goals in that span and have conceded only six. They are averaging 2.1 goals per match this year and have kept five clean sheets, which ranks 5th in MLS.

They rank 1st in big chances created with 25 and are on the road against a DC United side who have given up the 5th most big chances so far this year.

United is averaging 1.5 goals per match as well as conceding 1.5 goals this season. They average almost two goals a game at home and have scored seven goals in their last five matches.

United has only kept three clean sheets all season and is holding a 46% possession average this year which ranks 22nd in MLS. A lot of the books are showing that United should hang in this match and although I do think New York City FC wins, I will be going with a safer play.

H2H Stat: Both Teams To Score has hit the last three out of four matches between these two.

Both of these teams have been up and down this season but both teams are on opposite ends of the standings. Dallas is currently sitting 2nd in the standings behind Los Angeles FC and has only lost one match in their last five.

Dallas is coming off a huge road win against one of the top teams in MLS in LA Galaxy.

The boys are buzzing.

Pax with the takeaway and Paul with the finish. pic.twitter.com/lJZzTcYy92

They got ahead early and really controlled the rest of the match. Vancouver, on the other hand, is coming off a high-scoring match vs San Jose which saw the home side snatch a late equalizer in stoppage time.

Vancouver continues to leak goals and is conceding just over two goals per match this year and have only kept three clean sheets. Their attack has definitely been better at home as they are only averaging one goal a game this year but are averaging just over that at home.

Dallas is averaging 1.73 goals per match and has looked composed on the back end at times but has also shown some flashes of being very vulnerable.

H2H Stat: Last five out of six matches between these two have seen both teams score.

H2H Stat: Portland has not lost to San Jose in their last six meetings.