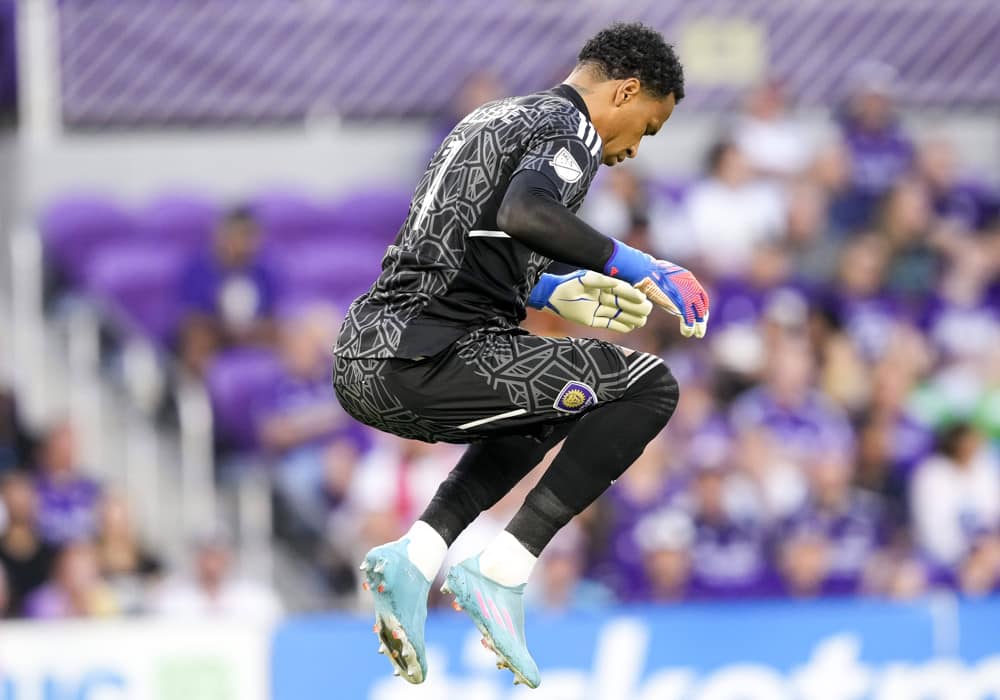 Welcome back to another MLS betting preview and gambling picks article! Last week in MLS the big highlight was Nashville SC hosting their first home game in their brand new stadium. It looked incredible, the atmosphere looked electric and I am so happy that MLS is growing, that soccer alone in growing here in the states! We went 2-2 last week on picks so lets get into this weeks plays!

This matchup stood out to me as both of these sides are coming into this game having won four of their last five and really look to be coming into form.

Montreal’s clear weakness is their defense as they have not kept a clean sheet in 11 straight matches and are conceding an average of two goals per game this season. They also have not lost in their last seven matches, that just tells you how well their attack has been.

They have scored 16 goals this season (1,78 per match) with an xG of 14.1 while only creating 15 big chances on the year. They don’t need many chances to find the back of the net and I think that has been their saving grace so far this season.

Orlando, on the other hand, have kept the most clean sheets this season (5) and conced an average of 1.1 goals per 90. Their offense has looked a little stagnate at times but is able to really come alive when needed. They rank 7th in big chances this year and are ranked in the top 10 in possession in the final third.

Red Bulls have been in form of late, winning their last three matches across all competitions. Their defense has been tough to crack this season at times, only conceding an average of 0.78 goals per 90 and have kept three clean sheets in nine matches so far.

Their attack has scored two or more goals in three straight games and has scored in every match this year except two. They average 1.67 goals per 90 and rank 3rd in big chances created, possession in the final third, and penalties awarded. They will create chances in almost every game and have been capitalizing when they get them.

H2H Stat: NY Red Bulls have won the previous two meetings by scores of 2-0 on the road and 4-0 at home.

I went back and forth with this game and it ended up being in my top four this week. I usually look at the game, analyze an outcome and then come up with my own numbers on what I think Vegas has the lines at. Everything I liked about this game was confirmed by the numbers that Vegas has on this match.

Cincinnati have scored in four straight games while on the road, they have conceded an average of two goals a game. Cincinnati have scored seven goals in their last five and are coming into this match clicking offensively. They will need to be as they are going up against most likely the best goalkeeper in MLS this season in Minnesotas St. Clair.

H2H Stat: Minnesota have won three and drew one in the four head to head matchups between these two sides.

My gut is telling me there is going to be some goals in this match. Austin is a team that just plays better at home and they are going to have to be on their A game against a very good Galaxy side. Although Galaxy have struggled in their last two road games, I expect them to bounce back in this one against an Austin side who have been a little lucky this season to not have conceded more goals.

Austin however has been scoring at will when home, averaging three goals a match this season in front of their fans. They have scored 22 total goals on the season which ranks 1st in MLS.

LA Galaxy on the other side have actually been a little unlucky to not have more goals this season as they have scored 10 but have an xG of 13.3 and are top 10 in big chances created as well as big chances missed. They do not produce a ton of chances in the final third but have been capitalizing on the opportunities they do get inside the box.

H2H Stat: These teams have played twice and both times the home side has won 2-0.