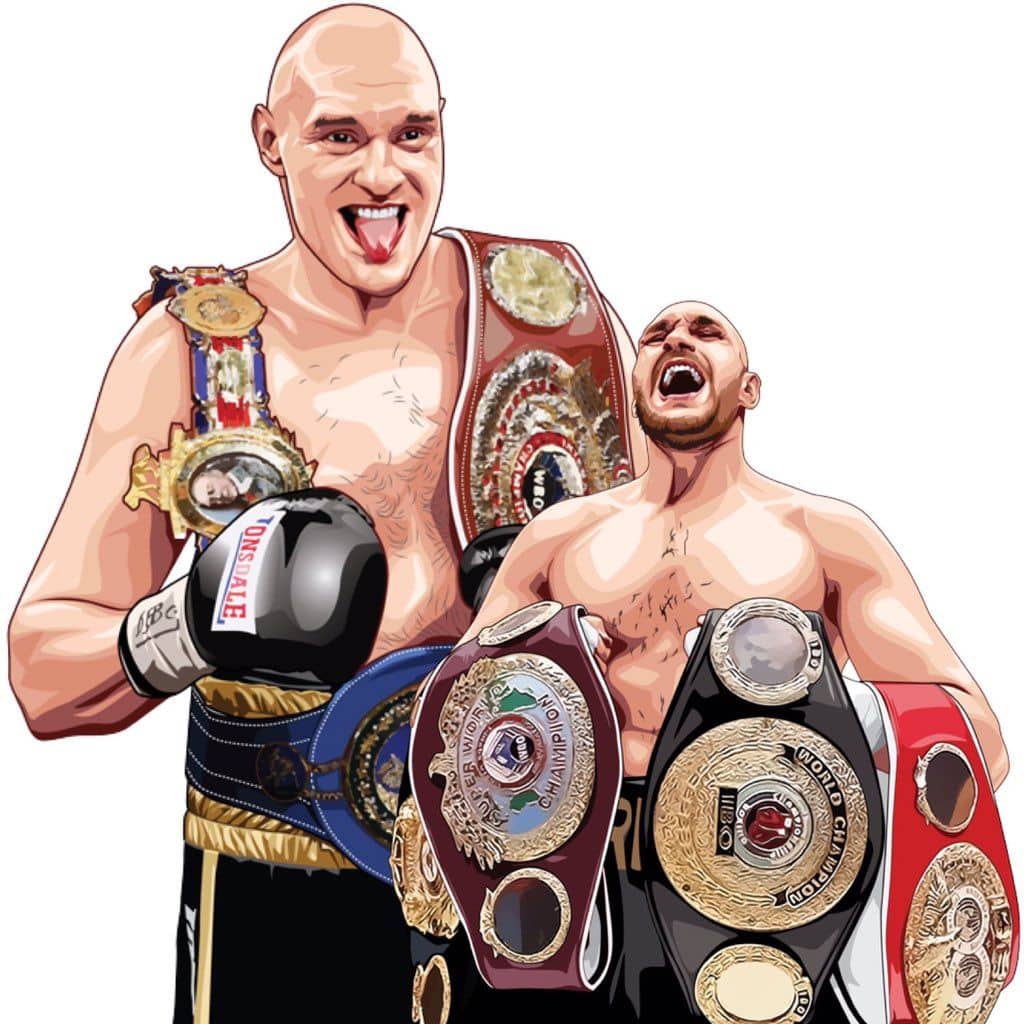 Billi looks at the future of Tyson Fury, who stated he was retiring after his last fight. The bookies along with many others don’t agree, especially with several other huge fights out there. He’s at +700 to not fight before 2024 with Usyk the -150 favourite in the ‘next opponent’ market.