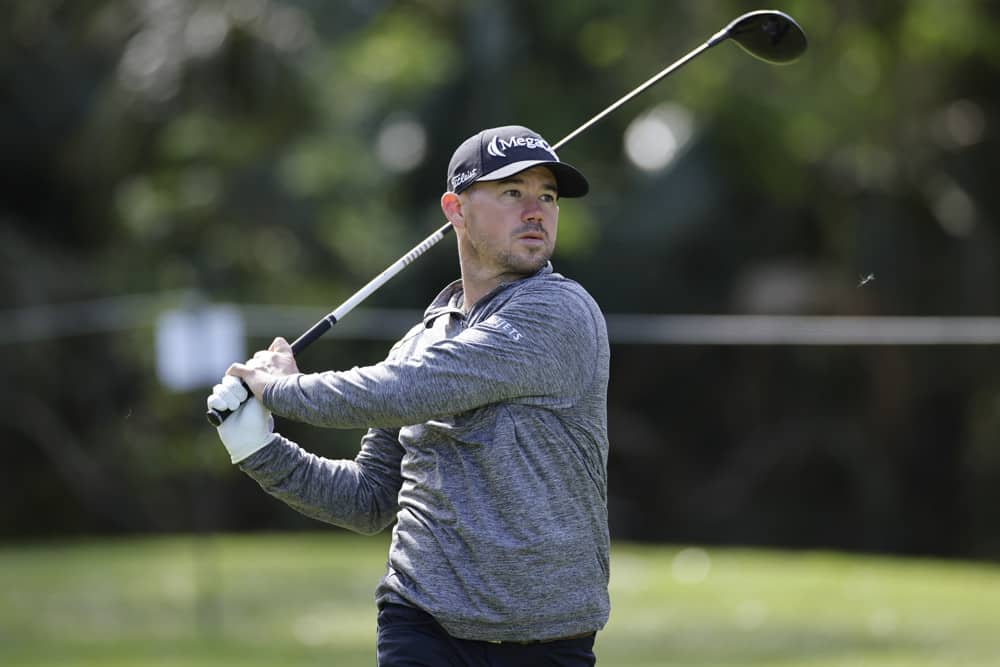 Welcome back degens! Just because the Super Bowl of golf is over doesn’t mean making money is. The RBC Heritage is great track with unfortunate placing on the schedule. They should put the stupid Zurich Classic this week! A surprisingly strong field this year on a pretty cool golf course should make for another fun week of golf. As always, here is just a small sample of my 2022 RBC Heritage picks for the week. For my full card, check out the Golf Gambling Podcast. With that said, let’s go break ‘dem books. Here are my best picks for the 2022 RBC Heritage.

To say the big Irishman is in fantastic form would be a huge understatement. It if wasn’t for Mother Nature, he already would have a win in 2022. Lowry’s approach numbers have been on fire the last four events. With Harbour Town’s small greens, having an elite iron game helps tremendously.

If he happens to miss the green, I have confidence that he can get up and down from anywhere. He might be the best chipper of the golf ball on the PGA Tour. His course history is also excellent. Lowry has two Top 10’s in his last three appearances. He missed the cut in 2020, however that event featured a different agronomy. I’m picking Shane Lowry to finally get a win at the 2022 RBC Heritage. Erin Go Bragh!

I’m rarely a Harman guy. But I feel like this course really suits him. Less-than-driver golf courses help players like Harman because he’s at a disadvantage to longer players. His iron play was solid at the Valspar Championship and his putter went molten hot. He also is a very streaky putter. If that gets going, he can absolutely win this tournament.

He has solid course history at Harbour Town. He also performs well at several comp courses. That gives me confidence that he can play well here too. He’s been up and down, but maybe we’ll catch him on the up week. In his last six starts, he’s finished 3rd, 65th, 14th, MC, 5th and MC. I don’t need much to buy into a trend like that! Pick Brian Harman to win the 2022 RBC Heritage.

Play Kisner on Kisner golf courses. His course history here is nothing spectacular, but the comp courses fit his game nicely. He never pops on models but he is definitely passing my eye test. The fact he even made the cut at the Masters to me was shocking. And encouraging.

At the Valspar Championship, he was bad with everything but the putter and still hung around until Sunday. However, Kisner looked great at TPC Sawgrass and at the Sony Open. There’s some cross-over to success at those venues and at Harbour Town. He is a grinder. And this year he could pull through and win. Kisner is one of my picks to win the 2022 RBC Heritage.

Now here is a blast from the past! Remember when Snedeker won the FedEx Cup 10 years ago? It feels like 100! But Snedeker is another course fit guy. His course history is good enough for a 150/1 bet. Snedeker notched a Top 20 at the Valero Texas Open despite his usually trusty putter faulting him. That won’t happen two tournaments in a row. Brandt Snedeker is a great longshot pick to win the 2022 RBC Heritage.

My co-host Steve Schirmer hates when I play this guy (Editor’s Note – I don’t. Svensson is fine. I just hate it when he compares him to Adam Hadwin. They’re both named Adam and they’re both from Canada. That’s where the comparison ends). But I’m going back to the well again this week. His recent form hasn’t been great. But he’s 150/1. If he can get his approach play back to levels we saw earlier this season, he can compete. His putter is streaky, but when it’s on he can find himself in contention. He’s one of my favorite longshot picks to win the 2022 RBC Heritage.

I strongly considered betting him outright. But I’ll settle for just the positional. I love getting +400 for a Top 10 on a player with three straight Top 10’s. He doesn’t have great course history, but it is really hard to ignore his current form. Don’t ignore it either.

I can feel Steve’s eyes rolling as he reads this, but my main man Brian Kirschner swears by him this week. 7/1 for a former champion who has flashed form this year is a great price. He played well at Pebble Beach and Waialae Country Club this year. Those are two are decent comp courses for Harbour Town. These short positional golf courses are ones that Kodaira has enjoyed tremendous success on in his career. Pick him to finish inside the Top 20 at the 2022 RBC Heritage.

This is dangerous. But I’m going to play the narrative this week. Hole No. 12 at Augusta has stolen many a golfers souls. Do I think Cam Smith is going to turn into Molinari? No. But I firmly believe that Cam Smith picked up some scar tissue on Golden Bell last Sunday.

As for Dustin Johnson, he has a nice steady course history at Harbour Town. He also is in decent form. While Cam Smith is one of the best golfers on the planet, his course history here isn’t strong. Combine that with a bit of a Masters hangover, getting plus money on Dustin Johnson in this matchup is a steal.