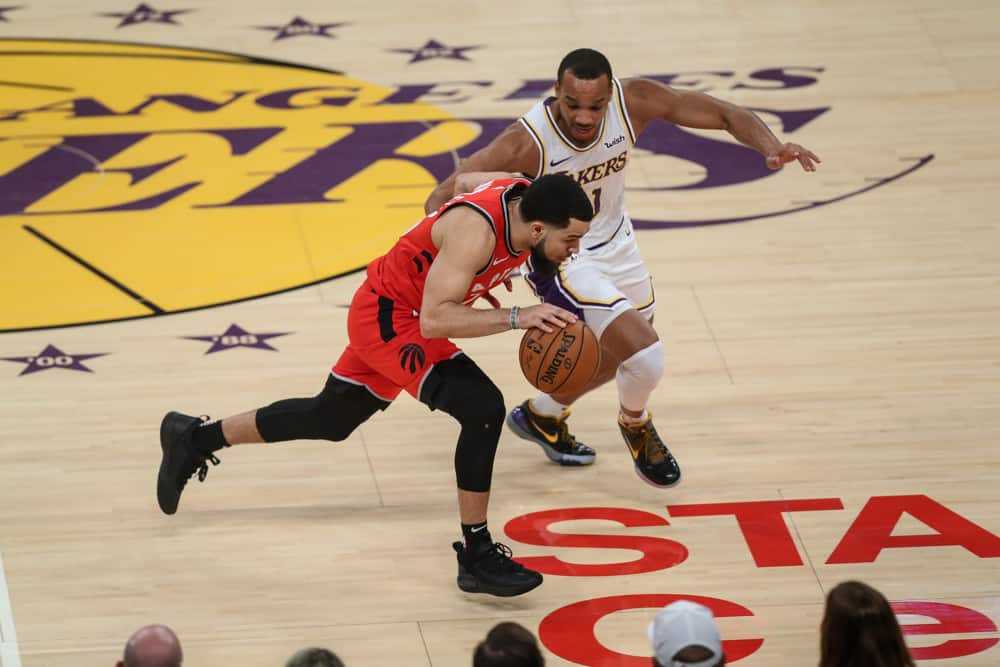 From the days of Larry Bird asking who was planning on coming in second, the 3-point contest has always been one of the better parts of All-Star Weekend. While the dunk contest gets a lot of the shine, the line-up for the 3-point contest always seems to be a bit more star-studded, particularly as of late. However, notably missing from the list of eight that was recently released were Stephen Curry and Klay Thompson, who have combined to win three of the last seven competitions. While we won’t see either of the Splash Brothers taking home the trophy this year, there are plenty of sharpshooters to make you some money if you’re laying down on this weekend’s trey competition.

The original favorite this year was Desmond Bane from Memphis. When the odds were first posted in most places, he was coming in at +400. That may come as a surprise to many as he’s not exactly the biggest name in the contest, nor is he even shooting the highest percentage (although he is second in that category). He also doesn’t have experience in the contest. So why, might you ask, was he the favorite in the 3-point contest? I think the answer has to do with both the higher percentage and the type of stroke Bane has. As you can see in the video below, there are so many examples of him getting wide open threes that he has time to set for. 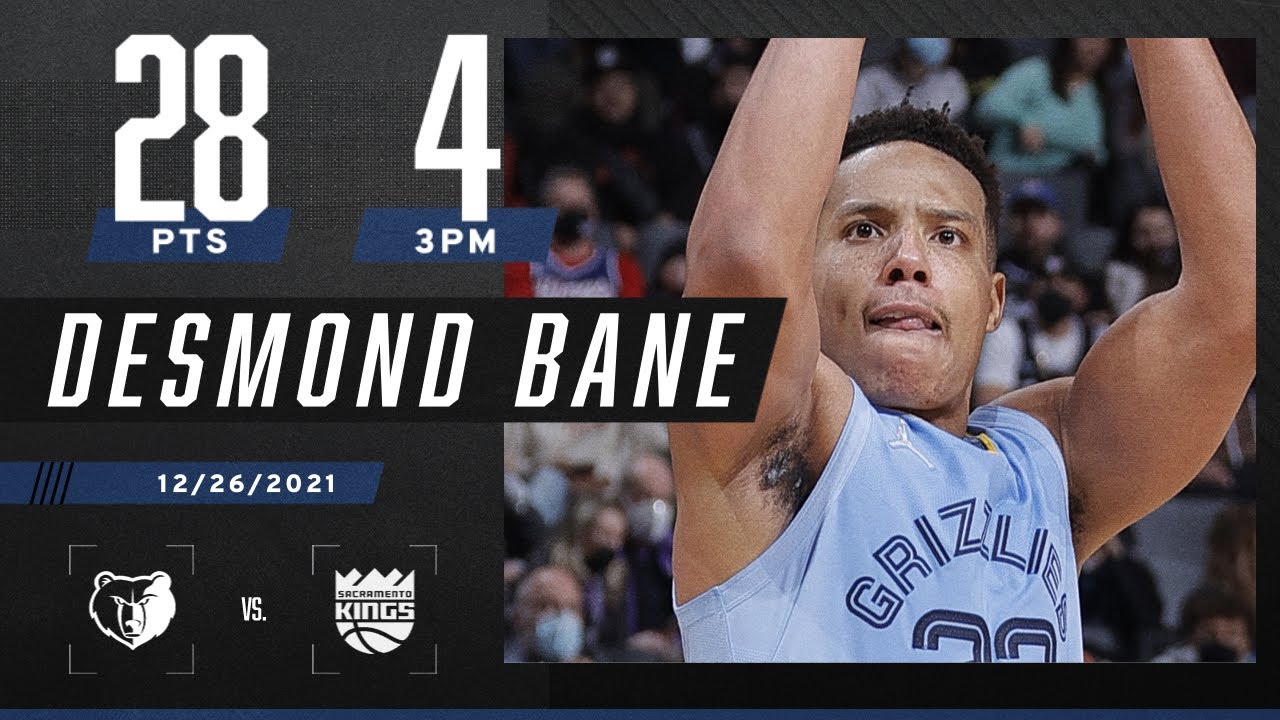 In theory, this type of practice should be much closer to the type of shot he’s going to be firing off in the contest. Before you lay down a bet on him, you sort of have to ask whether or not this is a good thing. Does this mean that he doesn’t have to shoot under pressure? Or does this mean he’ll be more likely to make the shots with no hands in his face? And that I think has to be the reason why his odds have trended in the direction that they have.

The reason why VanVleet is now the favorite to win the 3-point contest is simple, he’s sinking the most deep balls in the NBA out of anyone not named Stephen Curry. He just cracked 200 for the season and is making right around four per game. He’s been hitting plenty of big time threes this year, including this big game against the Pelicans: 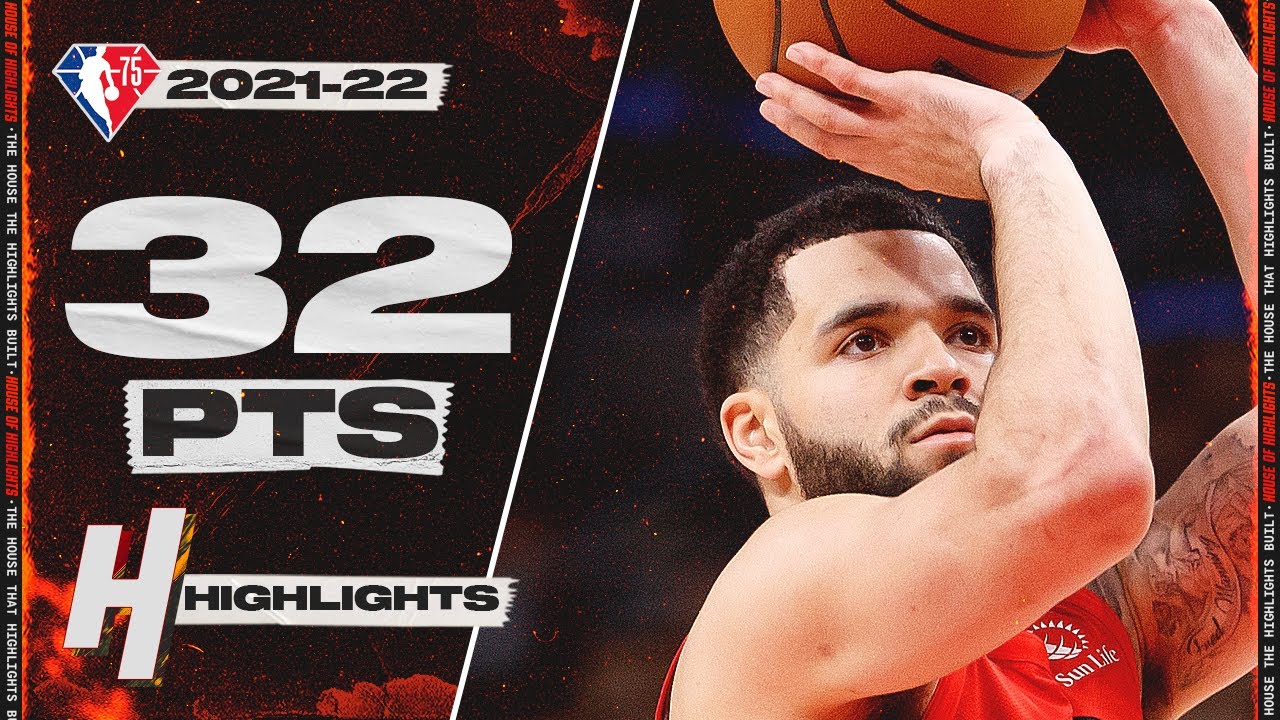 When you add in the fact that he’s got some All-Star weekend experience, it’s easy to see why his numbers are coming down to the point where he’s now the favorite.

It’s not very often we see someone in the 3-point contest who is pushing seven feet. Davis Bertans recently did and made it to the final rounds – so it’s not as if it’s impossible. Like Bertans in 2020, Towns is shooting over 40% from downtown, which puts him right in the middle of pack. It’s also not as if he’s not able to hit the high pressure ones, as you can see in this buzzer beater below. 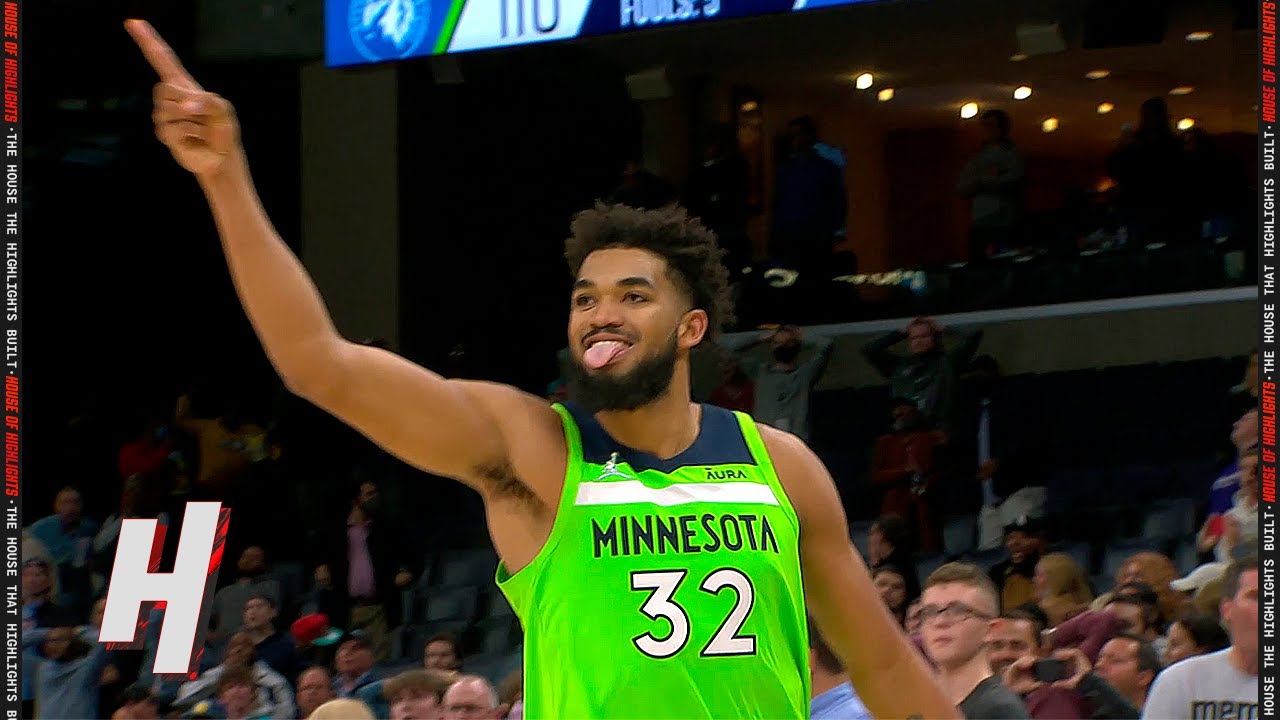 The obvious reason to be a little worried about Towns is that he doesn’t have the volume of the other shooters. He’s only hitting 2.2 three-pointers a game, which is half a deep ball less per game than the next lowest option. Is that something to be worried about? Possibly as he might have a lower percentage if he was shooting more often. But, with the worst odds out there, he’s a sleeper option that might be worth taking a stab at.

There are two main reasons I’m riding with Patty Mills as my pick to take home the trophy this weekend. The most obvious one is his release. Ever since his days back at St. Mary’s, Mills has had a quick release. This is almost a necessity for the Aussie who stands just 6’1″ (and that may even be generous). Without the quick release, he’s getting a lot of his shots blocked. For the three-point competition, this should help him get his shots off faster and give him the ability to regroup if need be. 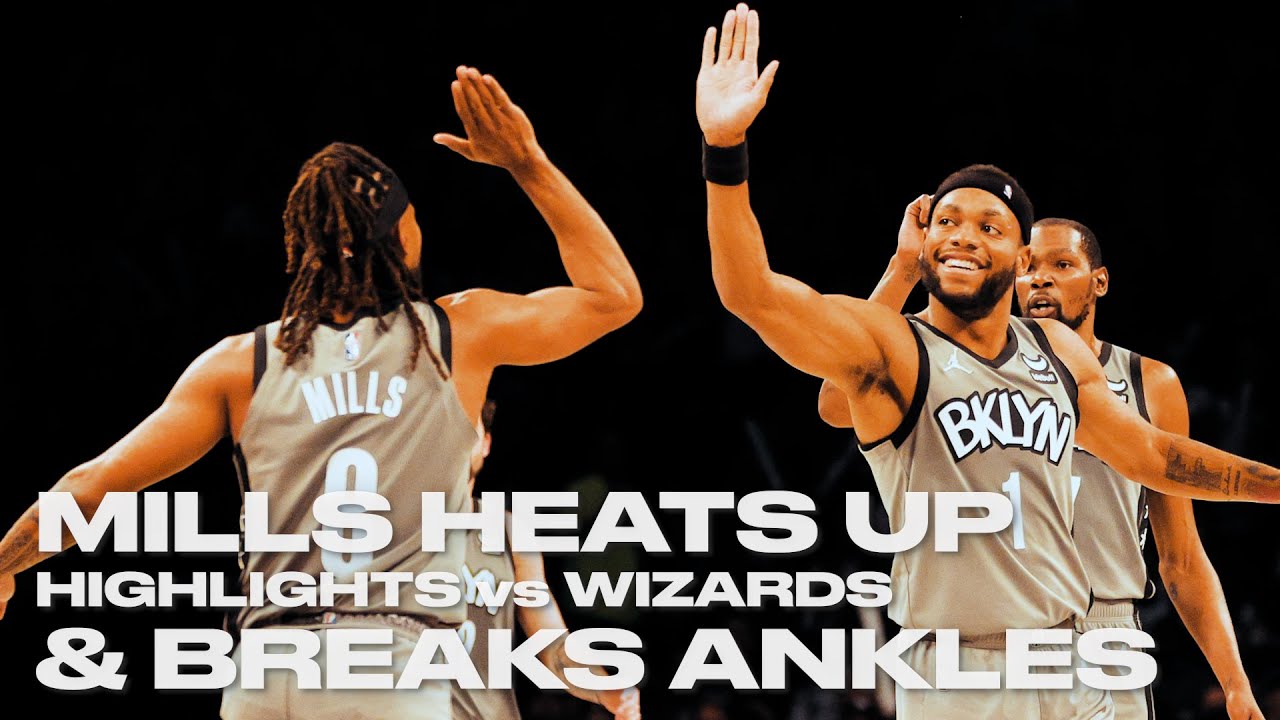 The other big reason why I’m liking Mills to win the 3-point contest is his accuracy. Of all of the guys in the competition, he’s rocking the highest accuracy at 42.5%. And it isn’t simply that he’s taking less shots than his peers. He’s averaging 3.3 made per game, which is good for second most in the competition (only behind Fred VanVleet). So with the stroke that should put him in a good position, the accuracy to make the most out of his racks, and juicy odds to boot, there is plenty of reasons to back Mills.