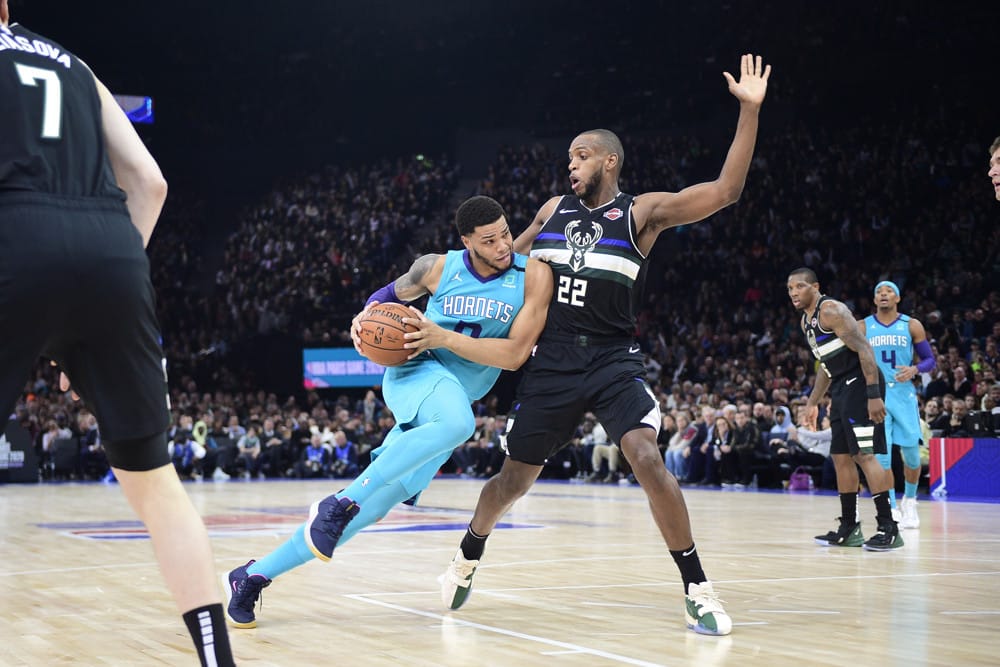 Miles Bridges came out of the gate this season playing at an elite level, only to have his performances eventually level off. However, the level he’s settled at is still very, very high, much higher than experts had him pegged at going into the season. There are some warning signs – his shot attempts, free throw attempts, and rebounding numbers have dropped each month of the season – four months in a row – so if you expect him to be a top 10 player again as he was in the early going, that probably isn’t going to happen. However, there seems to be nothing stopping him from staying in the top 20 range, and barring injury or illness, he should blow right past his pre-season rank of 87.

Fantasy Basketball Advice: Probably not elite, but he’s for real

Who saw this season coming from Desmond Bane?! Fantasy players who locked into him early are very thankful right about not. The second-year combo guard/forward came out of the chute hot and hasn’t looked back. The thought was that once star teammate Ja Morant returned to the court after missing a third of the team’s early games that Bane would be taking on a lesser role, but that hasn’t been the case. His minutes and shot attempts and scoring continue to climb.

Fantasy Basketball Advice: Hang on to him – no dropoff in sight

Former #7 overall pick Wendall Carter Jr’s first full season in Orlando is proving to be the best of his career, as he is posting career highs in points, rebounds, and assists. And those numbers, as well as his minutes, have steadily increased as the season has progressed. However, he’s missed the past four games and counting with a hamstring injury, so the extra minutes may have taken their toll on the big man.

Fantasy Basketball Advice: Hamstrings can be tricky – proceed with caution

A change of scenery was just what the doctor ordered for Kyle Kuzma, as he is excelling in the nation’s capital. He’s currently on a seven-game tear of scoring at least 21 points a night and had a 27-point 22-rebound monster last night. At 26 years old he’s right in the sweet spot for peak performance in the NBA, and while he’s not going to stay at his January level forever (27.5 ppg, while in November and December he only averaged around 13 a night) enjoy it while you can.

Kelly Oubre Jr’s stock plummeted after a disappointing season in Golden State (however, if you check his numbers for the season there, they were right around where he always is). He has reappeared in Charlotte this season playing at his Phoenix Suns stint level. He’s right in the prime of his career, and while his shooting percentages are higher than average for him, they aren’t so much that it looks like a fluke. His rebounding has fallen off a cliff, however.

Fantasy Basketball Advice: Scoring numbers may dip a little if his shooting reverts back to form, but not much