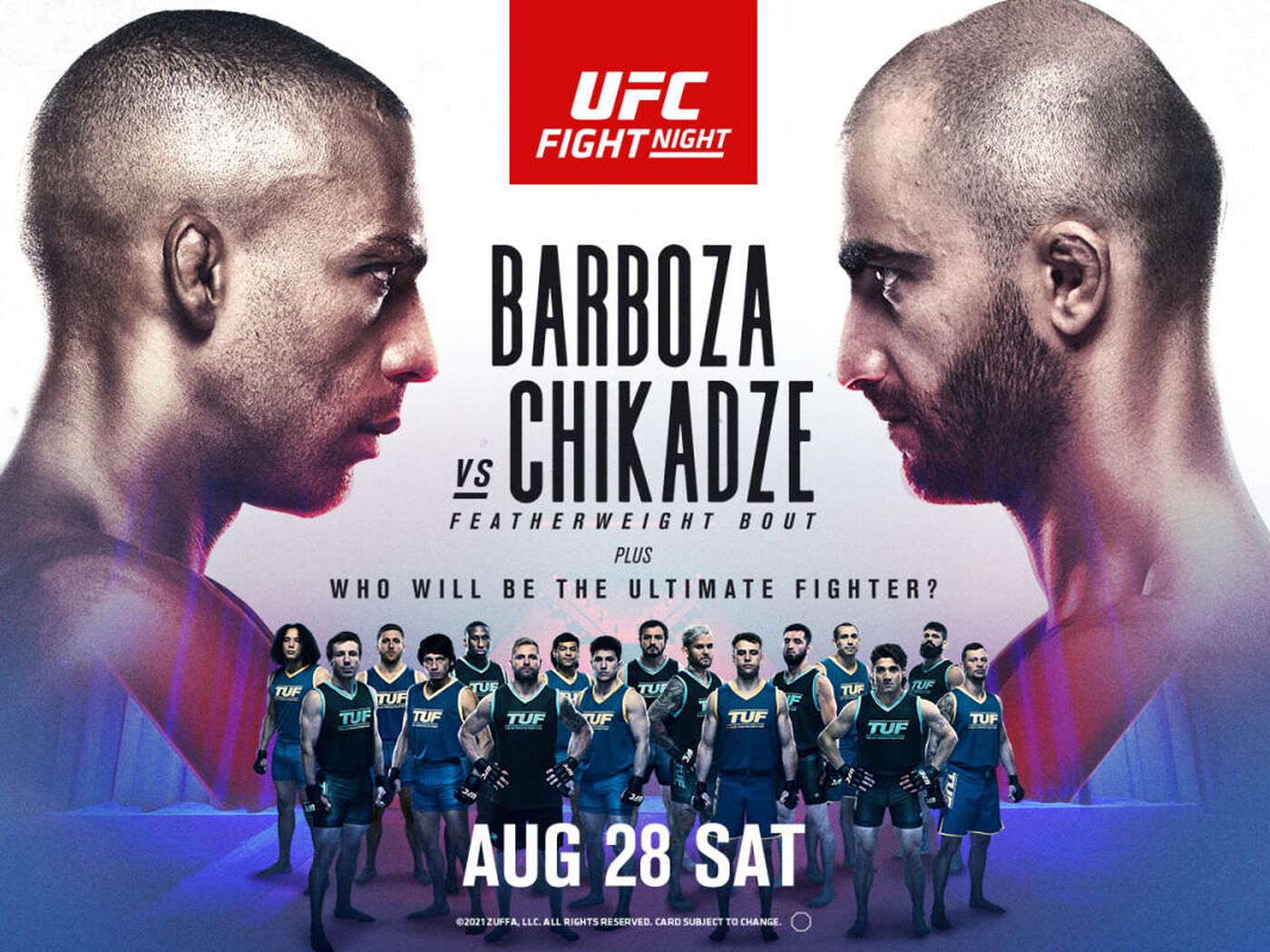 Mini heater? Mini heater! I’ve gone 14-11 over the past two UFC events with my picks, which I consider a hot streak! Plus I actually made money last week betting on every fight on the card. So let’s keep this lukewarm streak going with my UFC Vegas 35 predictions! 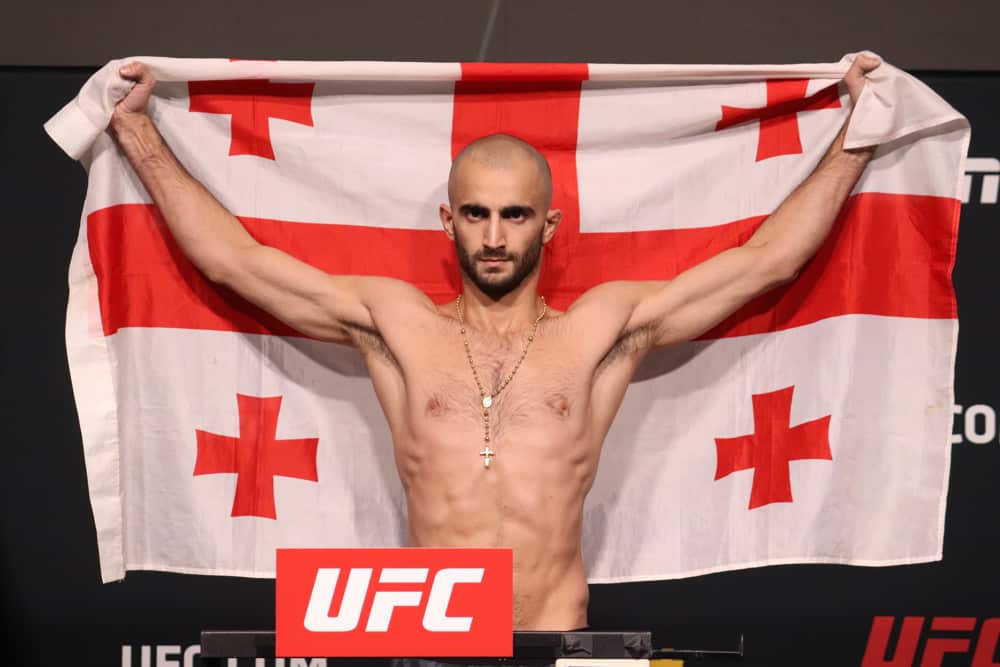 I’m going with a dog early, taking Giga Chikadze in this exciting featherweight main event matchup. Both Chikadze and Edson Barboza can bang, so this fight should be fireworks. The 11-year veteran Barboza has looked great since dropping down to 145 pounds, but I think the former pro kickboxer Chikadze gets the W here and runs his streak to nine straight.

This is The Ultimate Fighter middleweight finals. I don’t watch TUF any longer, but my MMA Gambling Podcast cohost Gumby Vreeland does, and he’s going with Bryan Battle here so I am too. If in doubt, go with the betting favorite (they do win 66% of the time). Plus Battle is the much bigger fighter here and Gilbert Urbina just stepped into this fight on short notice.

We move on to the TUF bantamweight finals. Once again, I know nothing about these guys. ‘Pretty Ricky’ is the more experienced of the two here, and Gumby is riding with him so I’ll tag along.

I’m going against my numbers which tell me that short notice replacements fair poorly in fights and I’m backing underdog Daniel Rodriguez in this welterweight fight. ‘D-Rod’ is the bigger man (Kevin Lee has fought almost extensively at lightweight) and is the superior striker here. Plus he’s won five of six in the UFC octagon. Let’s roll the dice.

Makhmud Muradov is a striking machine, winning his last two via (T)KO and going a perfect 3-0 in his UFC career thus far. Gerald Meerschaert, meanwhile, is strictly a grappler, so I see him getting lit up on the feet in this one. But I’m not a fan of a line this big.

Abdul Razak Alhassan (+200 not on PB) vs Alessio Di Chirico

I am, however, a fan of +200 for Abdul Razak Alhassan in this hastily-arranged matchup with Alessio Di Chirico. ‘Judo Thunder’ is a scary striker, winning all 10 of his pro fights via knockout. While he has dropped three straight, Di Chirico isn’t exactly setting the world on fire himself, only winning one of his last four.

Hey, let’s get some more plus money here. ‘Smile’n’ Sam is fighting for his UFC life in this one, having gone six fights without having his arm raised (0-5, 1 NC). He’s got crazy knockout power and a chin to match, while Wellington Turman has been KO’d in his last two fights.

Dustin Jacoby is my ‘lock’ pick for Saturday’s card, for whatever that’s worth. He’s the bigger man and the better striker in this fight against Darren Stewart and is a very solid 2-0-1 in his current stint in the big show.

JJ Aldrich (-350 not on PB) vs Vanessa Demopoulos

Another late addition to the fight card is the only women’s fight of the night, a flyweight affair between JJ Aldrich and the debuting Vanessa Demopoulos. Demopoulos is taking this on very short notice, and Aldrich is much bigger and younger and better in all aspects of the game.

Pat Sabatini is on a hot three-fight winning streak, but ‘Pretty Boy’ Jamall Emmers is the bigger man, more active of a striker, and has better grappling stats.

Mana Martinez (-265 not on PB) vs Guido Cannetti

Mana Martinez is making his UFC debut on very short notice, yet he’s still the big favorite here. That may have to do with the fact he’s knocked out all eight of his pro victims (he’s 8-2) and is 17 years younger than Guido Cannetti!