Week 10 showcased what could be the AUDL’s game of the year as the New York Empire overcame the Raleigh Flyers in a double-overtime, sudden-death thriller. Along with that contest, Tampa traveled to Atlanta and came out with an “upset” win. This causes a mess within the top four of the Atlantic division, and this confusion won’t be cleared up until the end of week 12. Also, let’s not forget Dallas’ one-goal win over Austin that clinched the Roughnecks a play-in spot against San Diego. And this game even included a SportsCenter top ten play! Week 11 in the AUDL is filled with some big-time games and picks.

Week 10 saw the underdogs go 7-2 ATS, but 2-7 straight up. Additionally, teams that are out of play-in contention are now 15-8 ATS. Spreads may be a little too large at times and we can find some value there, but bookmakers have been spot-on with totals as the overs hit exactly 50% of the time. But let’s look ahead to Week 11 and its marquee matchups, and try to decide this week’s best bets and picks.

This game does not have any locks attached to it but, since this is my game of the week, why not put a little skin into the game? The game is a pick ’em with Atlanta priced at -125 and Raleigh priced at +100. The only other time these teams have met was in the season opener where the Hustle pulled out a one-goal win in overtime. But this is a different Flyers team, and their uncanny ability to win points at the end of quarters may be the advantage that Raleigh needs to pull this one out. 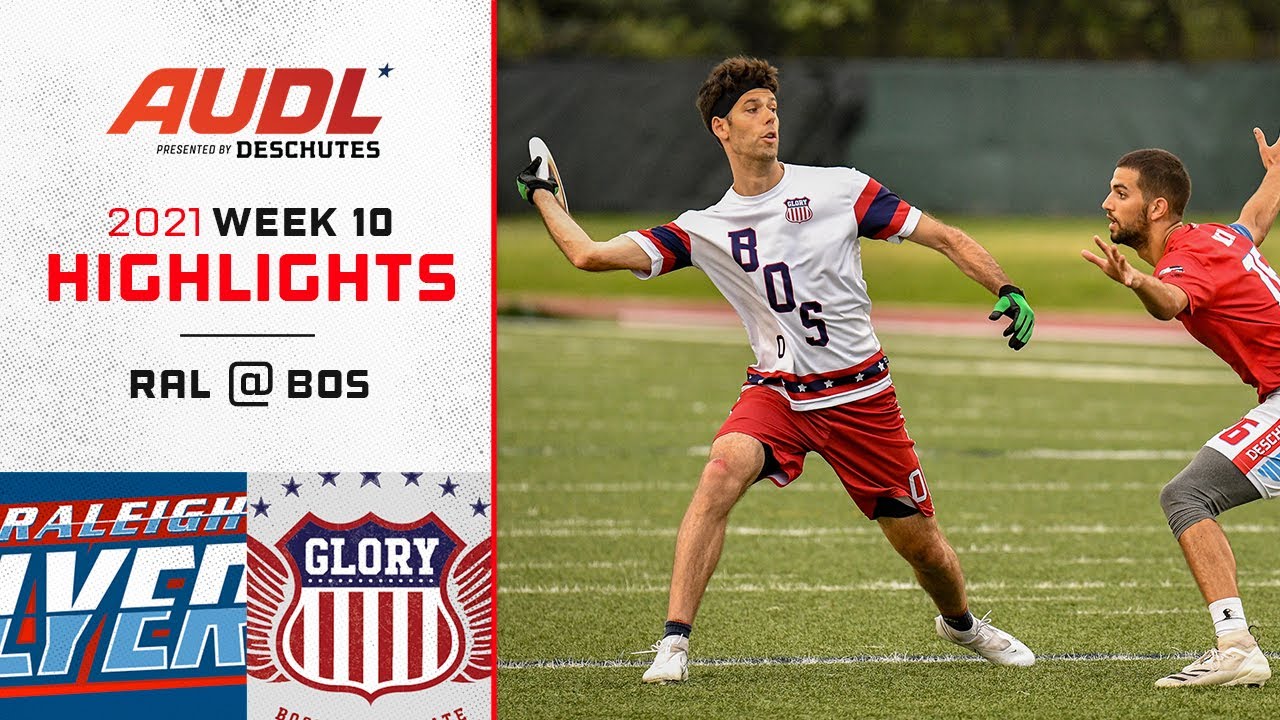 As the only team to use a dome for their home field, the Alleycats are hosting the Windchill in their home finale. Both teams boast quality athletes and capable throwers. Because Indy’s dome takes weather out of the equation for throwing the disc, all you get are athletes dropping dimes anywhere they want with plenty of creative throws. The average number of total goals scored in the five games played in Indianapolis this season has been 47 goals, making this an obvious over pick for the total. This looks like a high-scoring affair among all the picks in Week 11, get in on this exciting AUDL game.

The DC Breeze are heating up and are now at the top of the toughest division in the league. Their last three wins have come by an average of 8.7 goals. DC is playing against a defense that has given up the third-most points per game. Tampa won their “championship” last weekend with an upset win over Atlanta, and this week they will regress. This DC offense rolls and gets the cover.

For my dog this weekend, I am heading to Seattle where the bottom two teams of the West division face off. Seattle is playing in their season finale and just last week you were able to get them at minus odds against the Spiders. The value is too good here to not get a piece of the action. Take the Cascades Moneyline to round out your AUDL Week 11 Picks and win big.