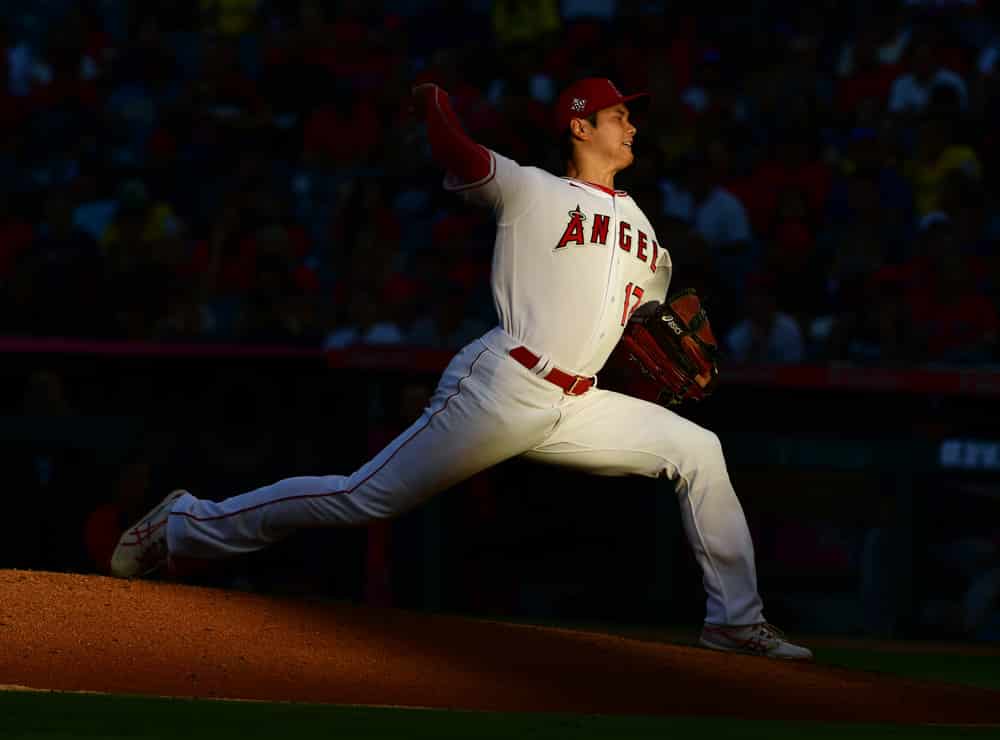 The 91st All-Star game goes off tonight. There are plenty of opportunities to cash on the game. Coming off a great night of cashing bets in the home run derby I look to continue this momentum for tonight. Below are my MLB All-Star Game betting picks!

Shohei Ohtani gets the start tonight for the American League. As we all know Ohtani participated in the home run derby last night and looked completely gassed. Taking 40+ swings will take a toll on a player. Furthermore, we saw Ohtani blowing on his hand during a timeout in the home run derby. Do I think fatigue will play a part in Ohtani’s lack of command tonight? Yes, I am banking on the fact that the National League will get to Ohtani early and be able to be put a run on the board in the first inning.

If this game was being played at any other stadium I would probably be backing the Under. Over the last 10 All-Star Games, we have seen nine or more runs scored only twice. So why I am backing the Over if history says that the pitching has been dominating in the All-Star Game? If we dig a little deeper some of the best pitchers in the game on both leagues are not participating in this year’s game. For example, in the American League, Gerrit Cole and Shane Bieber. In addition, the National League will be without the overwhelming Cy Young favorite Jacob DeGrom. Also, the National League will be without Brandon Woodruff, Kevin Gausman, and Yu Darvish.

Coors Field is one of the few stadiums where singles turn into doubles, doubles into triples. There is plenty of power and speed in the lineups for both leagues so I believe we will see a fast start to the game tonight.