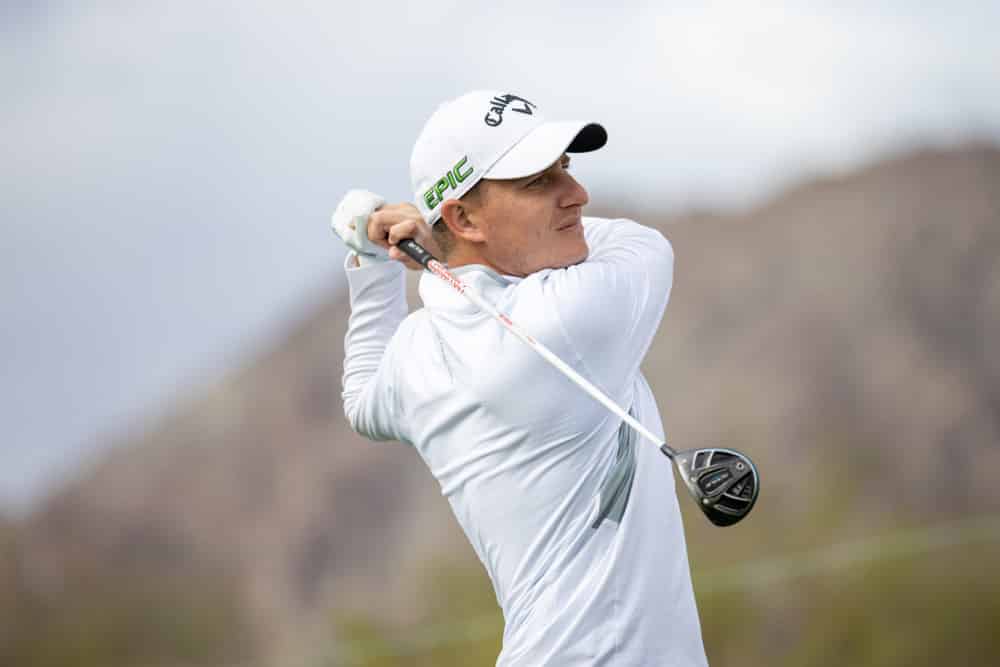 The pros are flying north to make a visit to our home state of Ohio for the Memorial Tournament at Muirfield Village Golf Club in Dublin. We will be on the grounds Wednesday through Sunday catching all the action. This is one of our favorite events of the year that takes place in Jack Nicklaus’ masterpiece. With a tight field and a baller course, it is a great weekend for DraftKings action at Memorial.

The club has been open since 1974 and has received numerous upgrades over the years. This weekend it will be playing as a Par 72 at 7,543 yards with bentgrass from tees to greens. Some holes will remind fans and players of Jack’s favorite course, Augusta National. To navigate Muirfield, the players will need to be accurate with their tee shots and approaches. The greens are on the smaller side of tour courses, so expect to see wedges coming out frequently. The greens will also be lightning-fast, it will be hard to stop a ball on the green with their new sub-air system. Keep an eye on the weather, and in particular wind conditions when setting those optimal lineups.  John Rahm won last year’s event by 3 strokes over Ryan Palmer and Matthew Fitzpatrick. Other previous winners include Cantlay (19′), Bryson (18′), and Dufner (17′). Key stats for this week are strokes gained ball striking (SG:BS), strokes gained putting, fairways gained, and scrambling gained.

Xander Schauffele has been struggling to find that consistent top-10 game we had begun to expect from him. He has two recent missed cuts at the very difficult tracks of Kiawah Island and TPC Sawgrass. He has a 3rd and 17th at the last two Masters tournaments, a 38th at WGC concession, and a 2nd at Torrey Pines, all comparable courses to Muirfield. In his last 10 events, he is gaining 3.5 strokes tee to green and 2.3 strokes putting. He comes in 7th in our model and 17th in scrambling gained. He has a good history with the Memorial, finishing 13th last year and 14th in 2019. Look for the X-man to make a move up the leaderboard on Sunday.

We are going with The Masters champion this week. Hideki Matsuyama has finished in 23rd place at the PGA Open. He lost 3.3 strokes putting that weekend. He also gained 10.3 strokes T2G and 6.4 on approach. Hideki makes sense this week not only because of his recent form but excellent course history and Muirfield Village. Since 2014 he has four finishes within the top 13. Hideki Matsuyama will continue his hot streak in Columbus this weekend.

The South African should be well-rested and ready to take on the bentgrass greens of Muirfield Village. Louie Oosthuizen’s last tournament was the PGA two weeks ago where he finished 2nd, doing it with accurate irons and fantastic putting. This will be his 5th appearance at the Memorial with his highest finish being 13th in 2018. Louie has an innate ability to fly under the radar and always make his way up the leaderboard, and he is in the midst of his best season as a pro. We expect him to compete for the victory this week using his elite short game, ranking 3rd in the field in strokes gained putting bentgrass and 3rd in scrambling. Oosthuizen is a nice high-mid option for your DraftKings lineup at the Memorial this weekend.

We are going to continue to ride the hot hand of Emiliano Grillo. Grillo is coming into Columbus with a top ten finish at last week’s Charles Schwab Challenge. In the past 5 events, Grillo is averaging 5.4 strokes on approach. The biggest stat for Grillo is his putting numbers. He is gaining 1.3 strokes on the field which is a rare thing for Grillo. Another reason why Grillo is a must-start this week is similar to Hideki, he plays great at the house that Jack built. He has only missed the cut once here and has three top twenty finishes.

Patton Kizzire is another golfer who is hot hot hot! He is coming off two third places finishes at the Charles Schwab and Byron Nelson. He has gained over 6 strokes on approach and both events. If he can continue to throw darts on the greens, Kizzire could have himself another quality weekend here at The Memorial. He has not played well here historically, but this might be the best golf we have seen out of Kizzire in a long time.

Wyndham Clark enters the Memorial Tournament looking for his 7th straight cut made after a 20th place finish last week at the Charles Schwab Challenge. His best finish of the year came at the Genesis where he was 8th. He is a surgeon around the greens, ranking 6th in scrambling gained, 5th in strokes gained around the green, and 22nd in strokes gained in the short game. He made his first appearance at the Memorial last season where he missed the cut, we expect him to turn that around and to be playing on Sunday. This makes him an invaluable play in your Memorial DraftKings lineup.