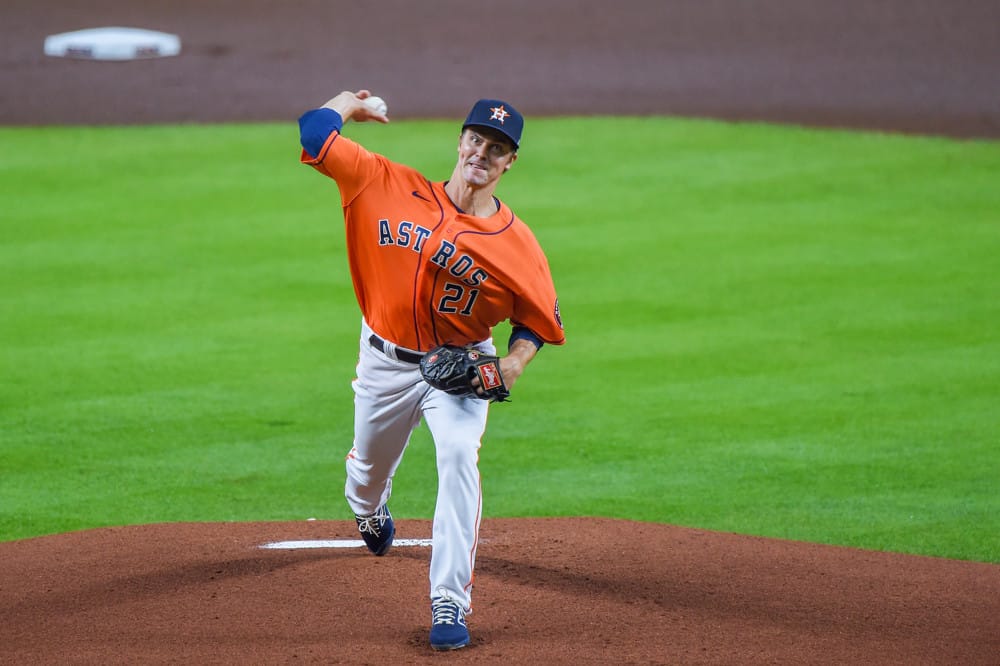 Well, I can say this – cashing a +515 parlay to compensate for the losing prop bets last week makes it better. But it is a new week and time to get back on the winning MLB daily picks prop bets train. There are a few great series this weekend. The Lone Star state series between the Texas Rangers and the Houston Astros, for one. In addition, the Kansas City Royals visit the scorching hot Chicago White Sox. Also, the Los Angeles Angels visit Fenway Park, and the Cardinals take on the Padres. It is shaping up to be a great weekend!

Musgrove got off to a hot start in the month of April but has since cooled off so far in May. However, In Musgrove’s three home starts he has a total of 27 strikeouts. The Padres host the Cardinals for a weekend series, a team he’s pitched well against in the past. In fact, in two starts against the Cardinals last season, Musgrove accumulated 18 strikeouts. Lastly, the Cardinals have the second most strikeouts against right-handed pitching this season.

Joe Musgrove was asked what he would point to as the reason he's had his 4 highest strikeout performances happen since September of last season: pic.twitter.com/f9iVm54sUh

Two of the top five offenses get together this weekend in Boston. Both the Angels and Red Sox rank amongst the top five in offensive categories, including hits. In fact, the Red Sox are #1, and the Angels rank #4 in the entire league. Furthermore, Griffin Canning takes the mound for the Angels tonight against the Red Sox. Thus far, Canning has allowed 18 hits over 18 innings on the road this season and it does not get easier against the Red Sox. I expect fireworks tonight in Game One of the series between these two hot offenses.