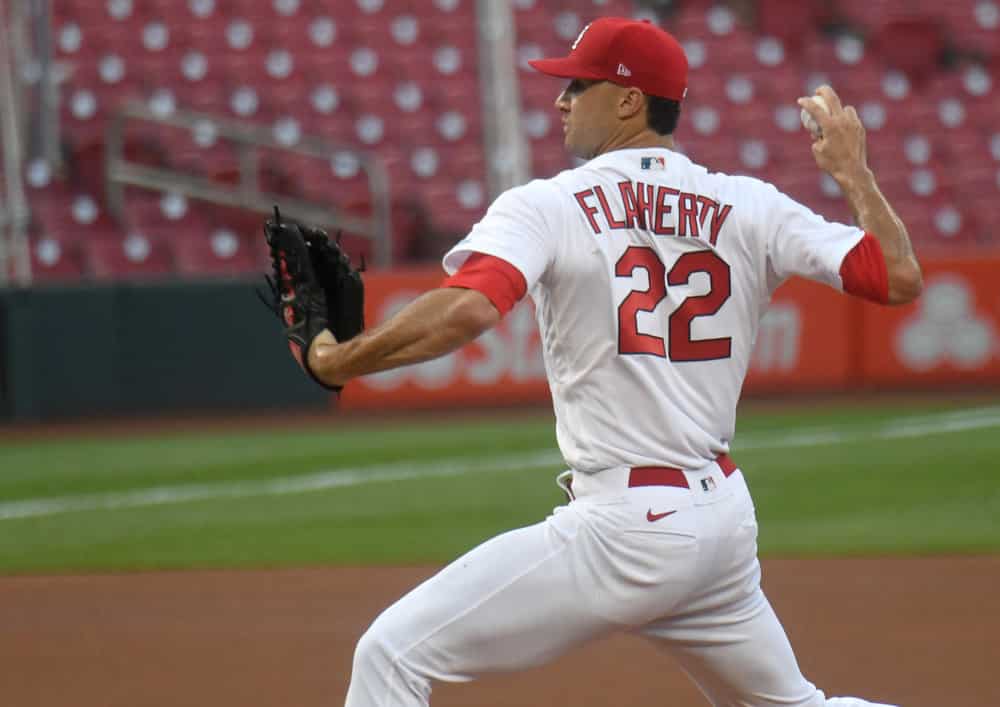 The MLB season has one month of games under its belt and we are starting to see some clarity on players and teams. Last week, I went 2-1 on my prop picks, getting my record to above .500. I will say that finding prop picks in the MLB is definitely a tall order, but I love the challenge and finding the winners. You can always find my MLB picks on my Twitter account, so make sure to follow me there @sportsnerd824.

There are some great series teeing off tonight, and I have two favorite props, and, as always, a bonus parlay, so let me get right into it!

Jack Flaherty seems to be getting better with every start this season. I am high on him this season to lead the pitching rotation for the Cardinals. In fact, I believe Flaherty has Cy Young capabilities. I am backing him tonight to go out and throw a great game against the Rockies. Furthermore, Flaherty has a 9.4 strikeouit per 9 average this season. If Flaherty is able to keep his pitch count low and throw at least seven innings tonight, he should eclipse this number. In one previous start against the Rockies in 2019, Flaherty struck out nine batters on seven innings of work.

Dodgers (-135) to have more hits than Angels

The Dodgers lead the league with the most hits on the road. Furthermore, the Angels trot out Griffin Canning to the mound tonight, who is not a world-beater – Canning has a 1.33 WHIP this season. This is the type of game the Dodgers get back on track against the cross town rivals. In addition, the Angels bullpen ranks one of the worst in the entire league – they are tied for the second-most hits allowed in the entire league to opposing batters.

Nationals ML – I am backing the hometown kid tonight Patrick Corbin to pitch well against the Yankees. Corbin seems to be turning the corner after a slow start this season. He pitched a stellar game against the Marlins in his last start. Plus, the Yankees are coming off an emotional “revenge” series against the Astros earlier this week. This may be a flat spot for the Yankees.

Cardinals ML – I love the hot start Jack Flaherty is off to this season for the Cardinals. As I mentioned above, Flaherty should have success against the Rockies tonight. In addition, Flaherty has been dominate at home this season with an ERA of 1.50 in two starts this season.

White Sox ML – Carlos Rodon quietly has been the best pitcher for the White Sox and possibly in the American League so far. The numbers do not lie either. Rodon is 4-0 this season with a 0.72 ERA. In fact, the stat that caught my eye for Rodon is opposing offensives are batting a mere .085 against him! I expect for him to keep the train rolling tonight for the White Sox as they face the Kansas City Royals.