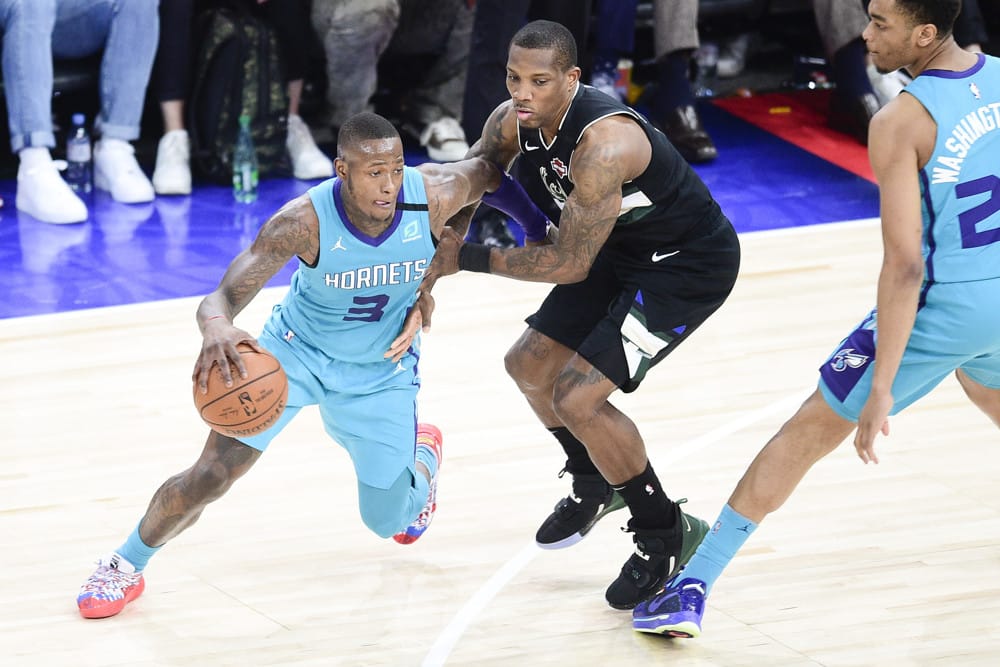 It’s time again for NBA Wednesday night player props! Last week I went 1-1 on the props. I hope I can bounce back tonight. There are a few great games on the schedule, so let’s dive right into the picks.

We know Rozier was involved in the sign and trade for the Kemba Walker in the 2019 offseason. The season scoring average for Rozier is right at the 21.5 number. In fact, in the two games this season against the Celtics, Rozier averaged 21.5 points per game. However, I believe Rozier should have a great game tonight going up against his former team in Boston. Furthermore, the Celtics defense against the point guard position has not been stellar over the last two weeks. In fact, the Celtics defense allows 26.8 points per game to the point guard position. I expect Rozier to bounce back tonight after having a rough shooting night against the Bucks and cash this Wednesday night player prop.

Think you know who is going to be the best player in the league this year? Check out NBA MVP odds.

This number seems to be a little conservative for me. In fact, Poeltl has been a defensive force for the Spurs since he stepped into the starting lineup. Furthermore, in the last matchup against the Miami Heat, Poeltl grabbed nine rebounds. The tipping point for me is the bad defense the Miami Heat have played against the center position over the last two weeks. Miami allows 14.4 rebounds per game to the center position over the last 14 days. I do not see a reason why Poeltl should not be able to grab at least eight rebounds tonight.

Reggie Bullock Over 2.5 Three-Point Shots Made

I am backing the New York Knicks tonight at home against the Bulls. The Knicks took a tough loss against the Suns on Monday. However, after a loss this season the Knicks are 17-10 against the spread. In addition, the Bulls offense is struggling without their All-Star Zach LaVine. The Chicago Bulls rank #19 in offensive efficiency in Lavine’s absence. The New York Knicks are the top-rated offensive-efficient team over the last 10 games. I expect a bounce back from the Knicks tonight at home.

In the second leg of the parlay, I am fading the worst defense in the league over the last 10 games. I know the Cavaliers are dealing with the Kevin Love fiasco but he has since then apologized. I like this spot at home for the Cavaliers tonight against a team who is free-falling and have lost 12 of their last 13 games.