Sungjae Im Is A Top Outside Bet for The Masters 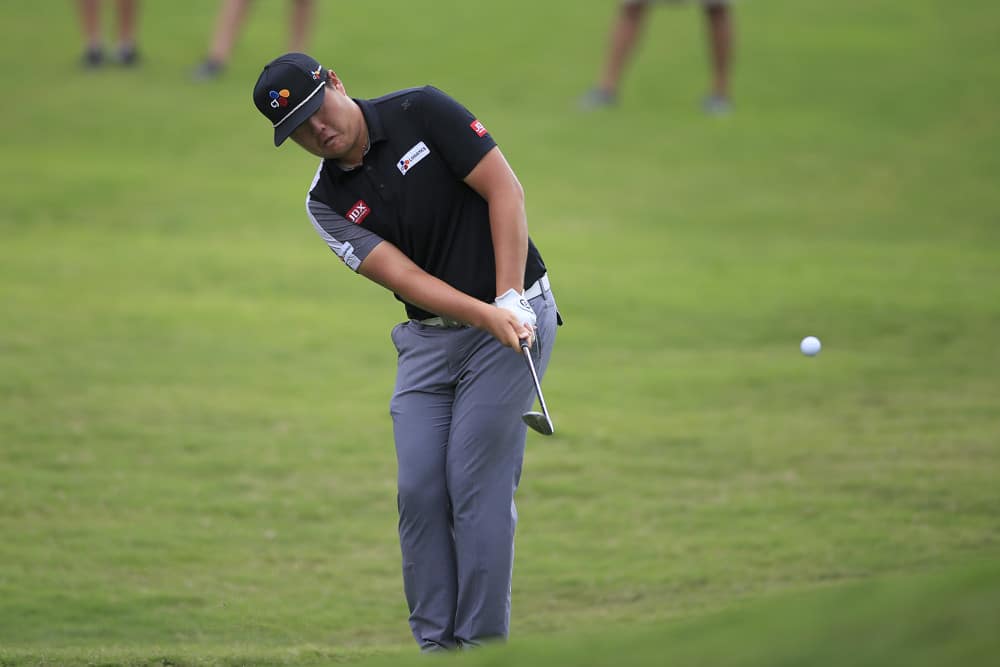 Just five months after Dustin Johnson claimed his first Masters title at the delayed 2020 event, the world’s best golfers convene again at the Augusta National Golf Club for the 2021 staging of the tournament. It all gets underway at the Georgia venue during the week of 5 April, culminating in what is sure to be an exciting final day on Sunday 11 April.

Johnson won his first Masters by five strokes after finishing with a record-breaking low score of 268, 20-under-par. During the unprecedented November staging of the competition, it was a superb performance, which saw him beat the previous record lowest winning score of 18 under par, set by Tiger Woods in 1997 and Jordan Spieth in 2015.

The American posted a four-under 68 on the tournament’s final day to hold off the challenge of Australian Cameron Smith and South Korea’s Sungjae Im. And it is the recent form of the Korean that has caught the eye and makes him a possible challenger to the American dominance of the tournament in recent years.

Could we see an outsider win the Masters?

Johnson, the current world number one, will go into the event as favorite to win the Masters again, with Rory McIlroy, Bryson DeChambeau, and Brooks Koepka among the other market leaders. But the young South Korean player, Sungjae Im, has continued to impress on the PGA Tour this season and has done so ever since he burst onto the scene three years ago.

Im, the man with a slow backswing, could be the surprise package of the tournament and certainly has the game to win the Masters. He looks to be the value bet of the competition, with STS Bet offering very generous odds of 40/1 for him to go one better and secure the title.

He made his Masters debut last year and produced an incredible performance to finish tied-for-second, just five shots off the eventual winner. He became the first player from Asia to finish second in the tournament’s history and co-led the field for the number of birdies, managing an impressive 24 across the four days. This was by far his best performance at any of the majors he had entered, and his return to Augusta, where he took to the greens and fairways with ease, has got a lot of people talking up the chances of how well he could do this year. 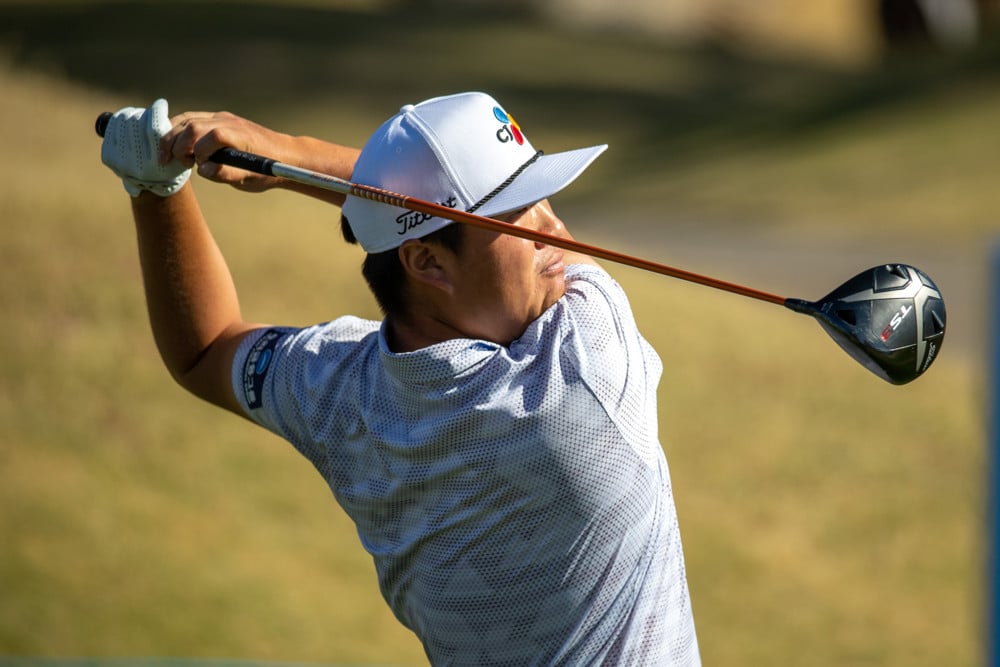 Im, who only turned professional in 2015, was always in the hunt last year after posting an opening round of six-under to lie tied-second after day one. A round of 70 on day two was followed by another excellent round of 68 on day three, but the Korean was already four shots behind Johnson going into the final day.

Despite another impressive round of 69, it wasn’t enough for Im, who had to settle for a tie for runner-up with Australian Cameron Smith. His total score of 273 would have been a winning one most years, but he could not stop Johnson from making history on his way to a record-breaking win.

With that performance under his belt and the experience of being at the top of a leaderboard in a major, it makes Im a very dangerous player and one to certainly look out for.

Sungjae Im is currently the number one Asian golfer on the PGA Tour and sits at number 17 in the world rankings. This is quite a feat for a player who is still only 22-years-old and who has only been playing on the PGA Tour since 2018, when he won Rookie of the Year. Since then, Im’s career has gone from strength to strength, and he claimed his first PGA title by winning The Honda Classic in March 2020.

So far in 2021, he has held a one-stroke lead after the second round of The American Express before finishing down in 12th place. He also and carded four scores in the 60s to finish tied-fifth at the Sentry Tournament of Champions in his tournament debut.

He has enjoyed several top 10 and top 20 finishes during his young PGA Tour career and looks to be improving with the more experience he gains on the big stage. He could be a real danger if he can carry his form into this tournament, and nobody should be surprised if we do see him challenging at the top of the leaderboard come the final day.