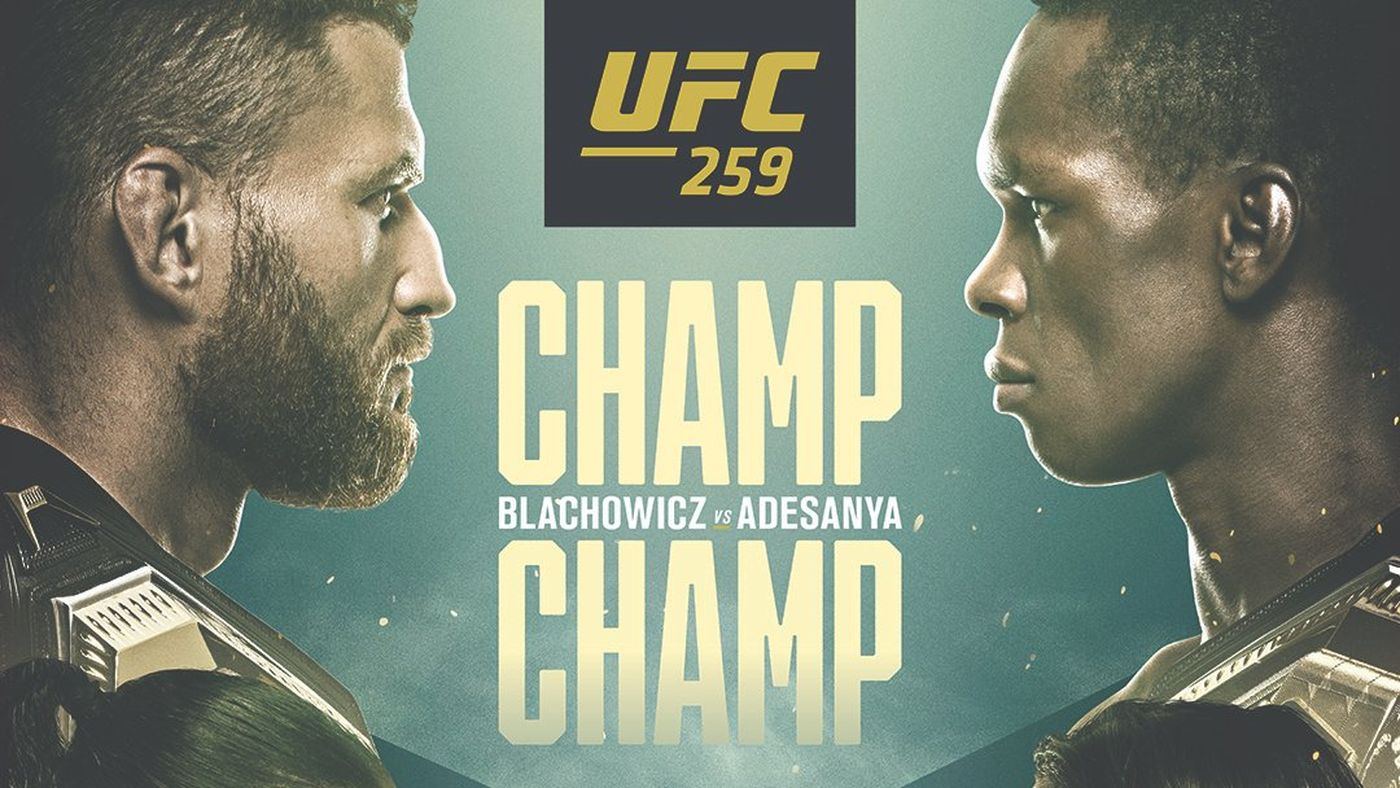 With the UFC putting on an absolutely stacked pay-per-view offering tomorrow – UFC 259: Blachowicz vs Adesanya – I was thinking it would be a prime time for us to win some money from UFC 259 DraftKings contests, wouldn’t you agree? So, let’s get down to it and make ourselves a UFC 259 DraftKings roster that will rack us up some winning points totals. 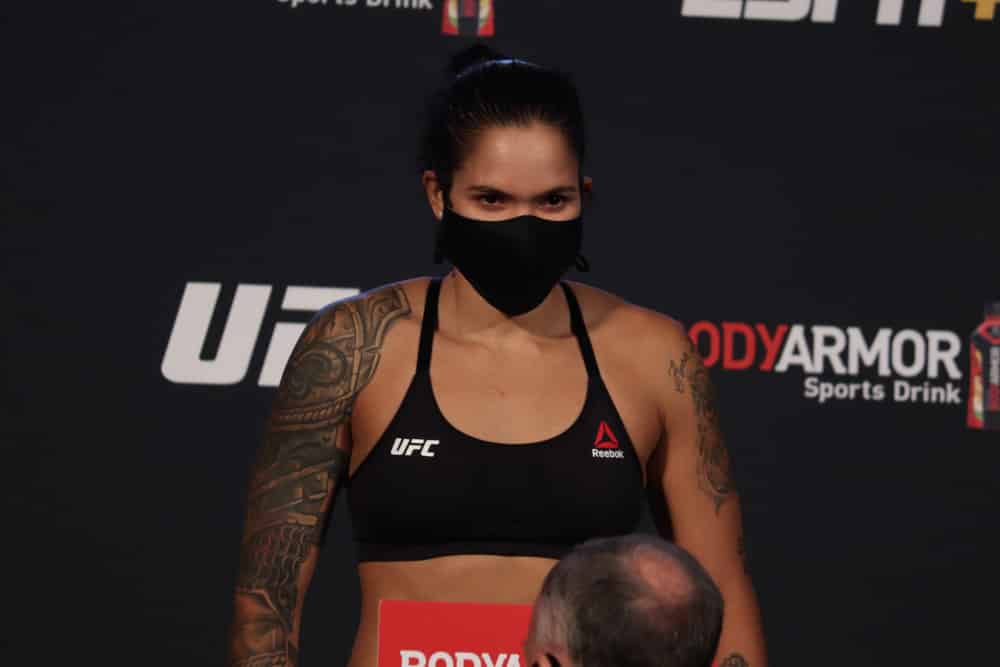 We’re coming out of the gates swinging with a high ticket purchase in women’s GOAT Amanda Nunes. But ‘The Lioness’ will make it a value pickup for us, trust me. She averages 103.2 FPPF, and should absolutely run through the overmatched Megan Anderson on Saturday. Look for her to end the fight quickly and violently.

Song Yadong has had some absolutely massive DraftKings performances in his UFC career, topping the 100 point threshold in half of his octagon appearances (three out of six). I like him beating Kyler Phillips on Saturday night, as he’s younger yet far more experienced. Hopefully another 100+ strikes landed performance for the Chinese bantamweight come Saturday.

Aleskandar Rakic is a bit of a sleeper in the light heavyweight division, but I think this will stop being the case after he dispatches former title challenger Thiago Santos this weekend, as I expect him to. Rakic is a massive DK points earner, averaging 97.8 FPPF. This includes a three-fight string in 2018-19 in which he put up 151, 115 and 126 in consecutive fights. With Santos employing a kill or be killed fighting style, this match has the potential to be another big point outing for Rocket Rakic.

We add a second UFC champion to our UFC 259 DraftKings roster in bantamweight king Petr Yan, at a very cheap price of $8,400. This despite the fact that Yan has the highest FPPF (107) of any fighter working on Saturday night. He posted an insane 154 points his last time in the cage, winning the 125-pound crown in a fight against Jose Aldo. Yan also topped the 120 point mark two other times in his seven fight UFC career, and his worst outing still got his owners 78 points. He’s in for a tough fight against challenger Aljamain Sterling on Saturday, but I expect him to leave with the gold still strapped around his waist.

Got to pick up some live underdogs for our UFC 259 DraftKings roster with my last two purchases. We’ll start with Rogerio Bontorin in his flyweight battle against Kai Kara-France. Bontorin has submitted his opponent 11 times as a pro, while Kara-France has been tapped out three times, so that might be the path to victory for the Brazilian. And a path to big points for us.

Young welterweight stud Jake Matthews is an underdog for his battle against fellow prospect Sean Brady, but I think this is a mistake. Matthews is far more experienced, yet he’s even younger than Brady. The Celtic Kid has also won three straight fights, and earned 96 and 87 points in his last two fights. I think he’s worth a roll of the dice for the bargain basement price of $6,900.