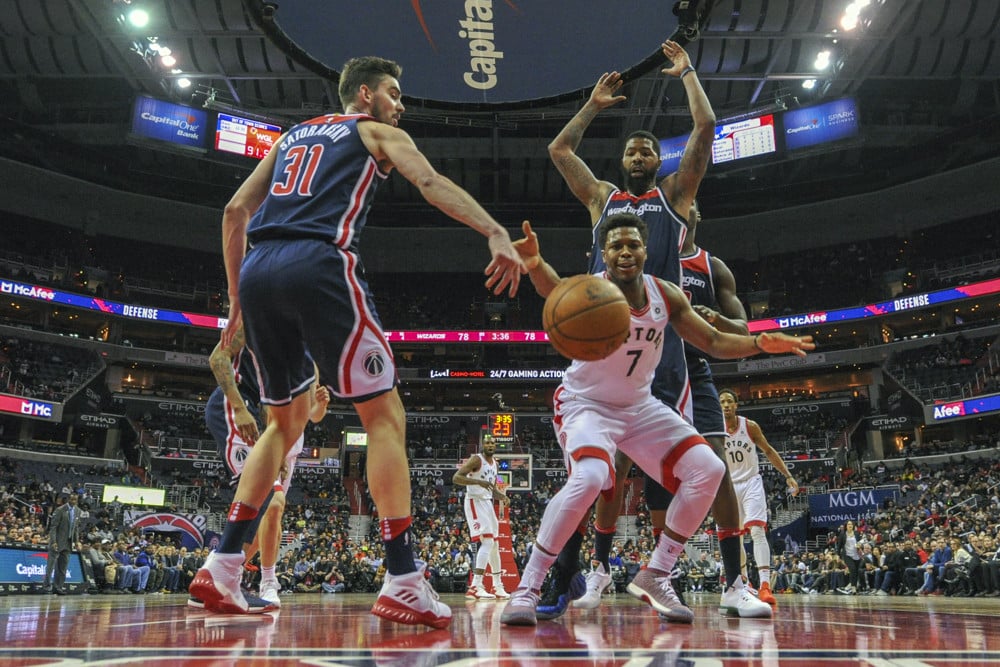 The NBA Gambling Podcast is starting off the month of March with a banger! Zach “Swiss Bank” Broner and Munaf “The Machine” Manji have their first podcast together. First, the guys get into their pre-season regular season win total bets and they are feeling about it as we approach the halfway point of the season. Additionally, the boys talk about teams they are buying or selling in each conference after the All-Star break. Are the Miami Heat a team to bet on post All-Star break? Is Luka and the Mavericks poised for a run in the second half of the season?

Later in the podcast, ZB and Munaf discuss the Monday night slate of games headlined by the Utah Jazz visiting the New Orleans Pelicans, Brooklyn Nets visiting the San Antonio Spurs, and the Indiana Pacers taking on the Philadelphia Sixers. Furthermore, the guys give their leans on each side and total along with a few player props and some money line parlays to bank on! Lastly, the guys discuss is Lowry on the move and how would he fit on his hometown NBA team

Make sure to subscribe to NBA Gambling Podcast on Apple and Spotify. Check Zach, Munaf, and Ryan’s updated against-the-spread NBA picks today and EVERY DAMN DAY for EVERY DAMN GAME at SG.PN/nbapicks.