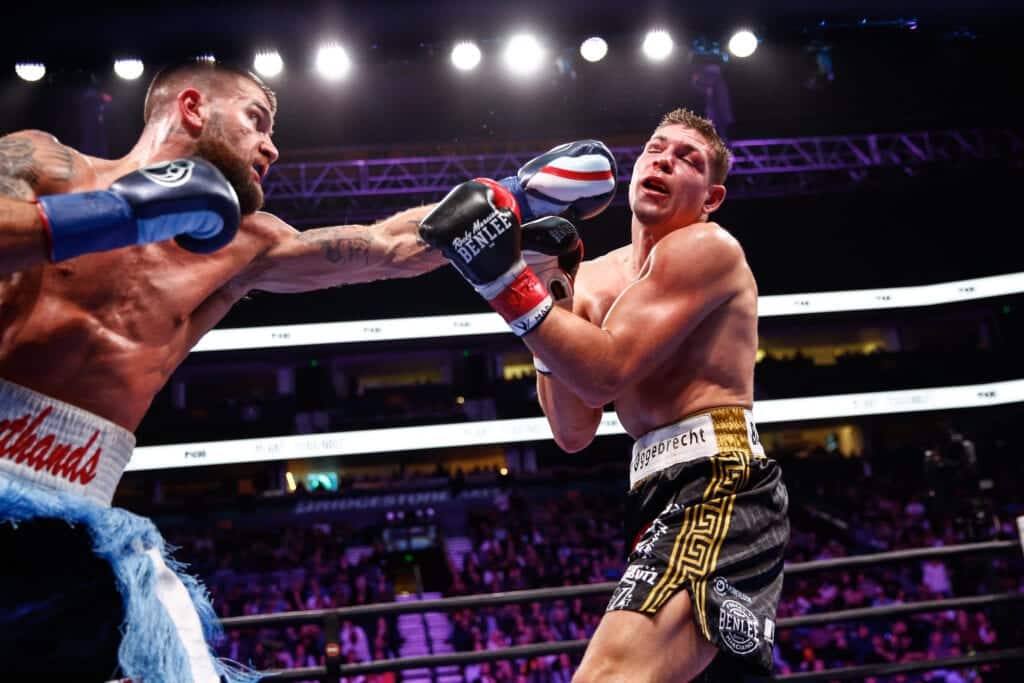 It’s a World Super Middleweight title defense for an unbeaten American Saturday Night that we are discussing as part of the news of the week and more on “The Big Fight Weekend” podcast.

Host T.J. Rives and Marquis Johns, Senior writer of BigFightWeekend.com are back to go over the IBF 168 lb. World Championship fight Saturday night in Los Angeles featuring Caleb Plant making the latest defense of his title against veteran title Challenger Caleb Truax in a scheduled 12-rounder.

Is this a possible entree’ for Plant out of Nashville, Tennessee, being able to put himself in front of four Division World Champion, Canelo Alvarez? Alvarez already holds two of the major titles at Super Middleweight and has been considering Plant as a possible opponent leader in 2021.

The guys also go over the news of the week, including the announcement that Canelo will be fighting not only in late February in Miami, but is also already ready to be back in the ring the first week in May for “Cinco de Mayo” weekend. He’s slated to battle English, unbeaten WBO Super Middleweight champ, Billy Joe Saunders probably in Texas.

As is the case for Saunders, Plant would stand to make 4 – 5 times the money, if he can get the shot at Canelo later this year.

T.J. and Marquis also have info on the undercard coming on Fox TV and which fighters to watch out for Saturday night? They also cover all of the top news items from this week in “the sweet science.”

Hear it all and make sure to subscribe to the “Big Fight Weekend” podcast on Apple Podcasts, Spotify, Etc!!